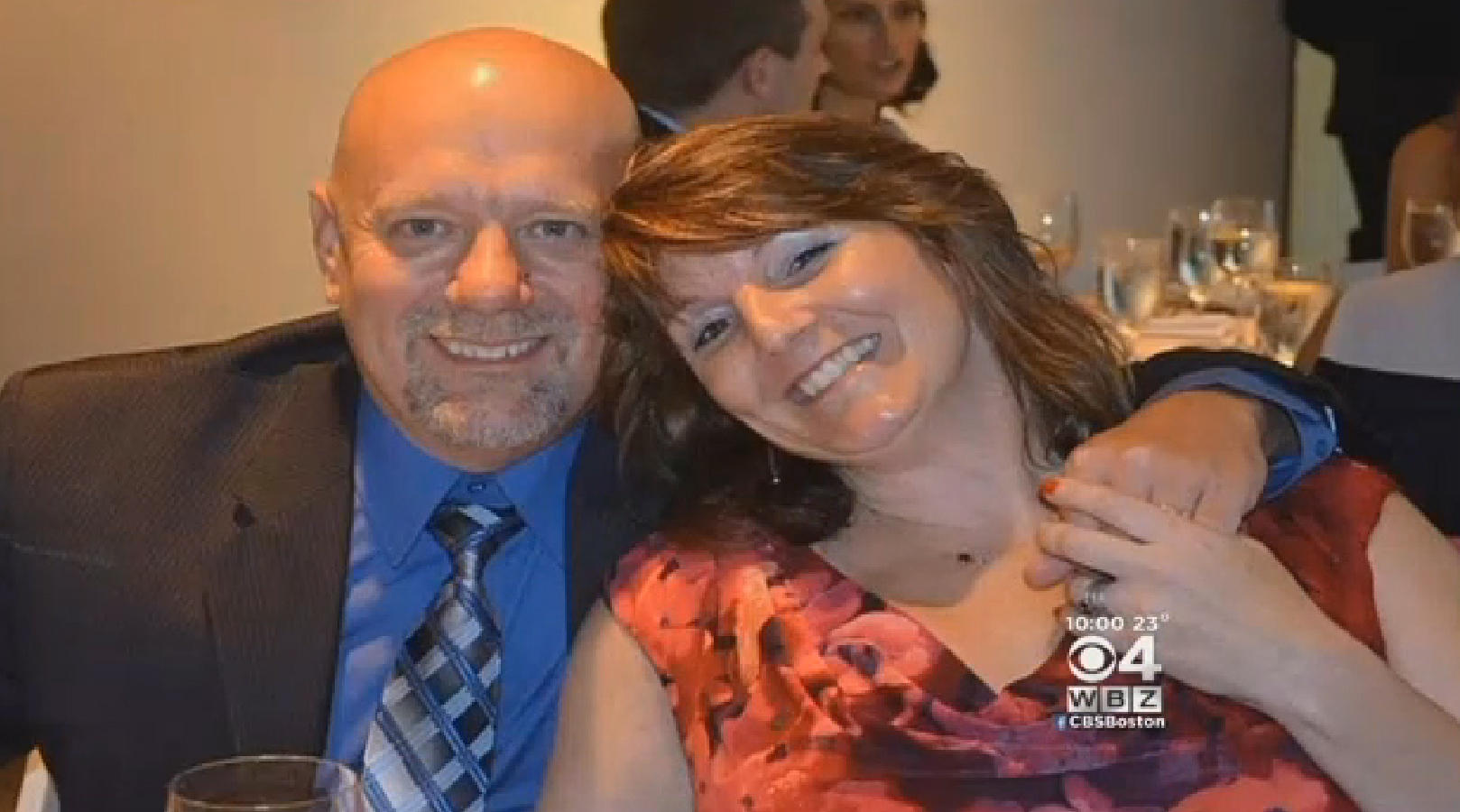 CONCORD, N.H. -- Autopsy results confirm that a Dover man shot and killed his wife in her hospital room Tuesday before killing himself. Mark A. Lavoie called the deaths a "double suicide" in a candid and emotional Facebook posting to friends and family moments before the shootings.

Both died of single gunshot wounds to the head, the autopsy found.

In the Facebook post before the shooting, the 50-year-old Lavoie said his wife Kathy, 49, was trying to escape "bi-polar demons," was on life support and didn't want to live that way. He said their deaths would be ruled a murder-suicide but were actually a double suicide.

Wednesday, Katherine Lavoie's death at Wentworth-Douglass Hospital was ruled a homicide and her husband's a suicide, just as Mark Lavoie foretold.

Dorcas Lavoie told The Associated Press that her brother Mark shot his wife "out of love."

"They both loved each other very much," she said, declining to comment further.

Police got a 911 call at 6:03 a.m. Tuesday reporting gunshots at the hospital near the state's seacoast. They found a man and a woman dead in a private room in the critical care unit.

In a 5:59 a.m. posting on what appears to be Mark Lavoie's Facebook page, he said his 49-year-old wife had suffered for years.

"I want to start off by saying this is going to be officially ruled a murder/suicide when in all actuality it is a double suicide," the Facebook post reads. "My baby was trying to escape the bi-polar demons that have been swirling around in her brain since childhood and now because of my selfishness in dialing 911 she is experiencing the only thing she feared more than her illness ... life support on a respirator."

It's not clear why Kathy Lavoie had been hospitalized, reported the Boston Globe. In the post, Mark Lavoie did not explain the 911 call. Neighbors said an ambulance responded to the home on Monday, reports the paper.

Friends wrote back, some pleading with Lavoie, who was 50, not to follow through. Within hours, the responses turned to shock, grief and solace for Lavoie's family.

At an afternoon news conference, hospital President and CEO Greg Walker said that a "very sad and horrific event took place." Walker said visitors in the critical care unit are restricted to small numbers of family members and the hospital has a policy banning firearms.

The 178-bed hospital remained open after the shooting and Walker said services were not affected by the shooting. Counselors were being made available for staff, patients and visitors.

In Lavoie's posting, he instructed friends and family that everything he owns and his 401(k) should go to two people. He asks that friends take care of the couple's pets and use money in his bank accounts to pay for funeral services, including organ donation and cremation.

"I don't care what is done with the ashes but I know Kathy loves Damariscotta Lake," he wrote.

He also tried to explain his actions.

"Though a difficult subject I hope my family whom I love dearly can make some sense of what I'm doing though unless you have dealt directly with mental illness," it will be difficult, he wrote.

He closes with: "Well in all the years I've been on FB I never was one for posting any drama. ... I was due one. Love you all, peace out."