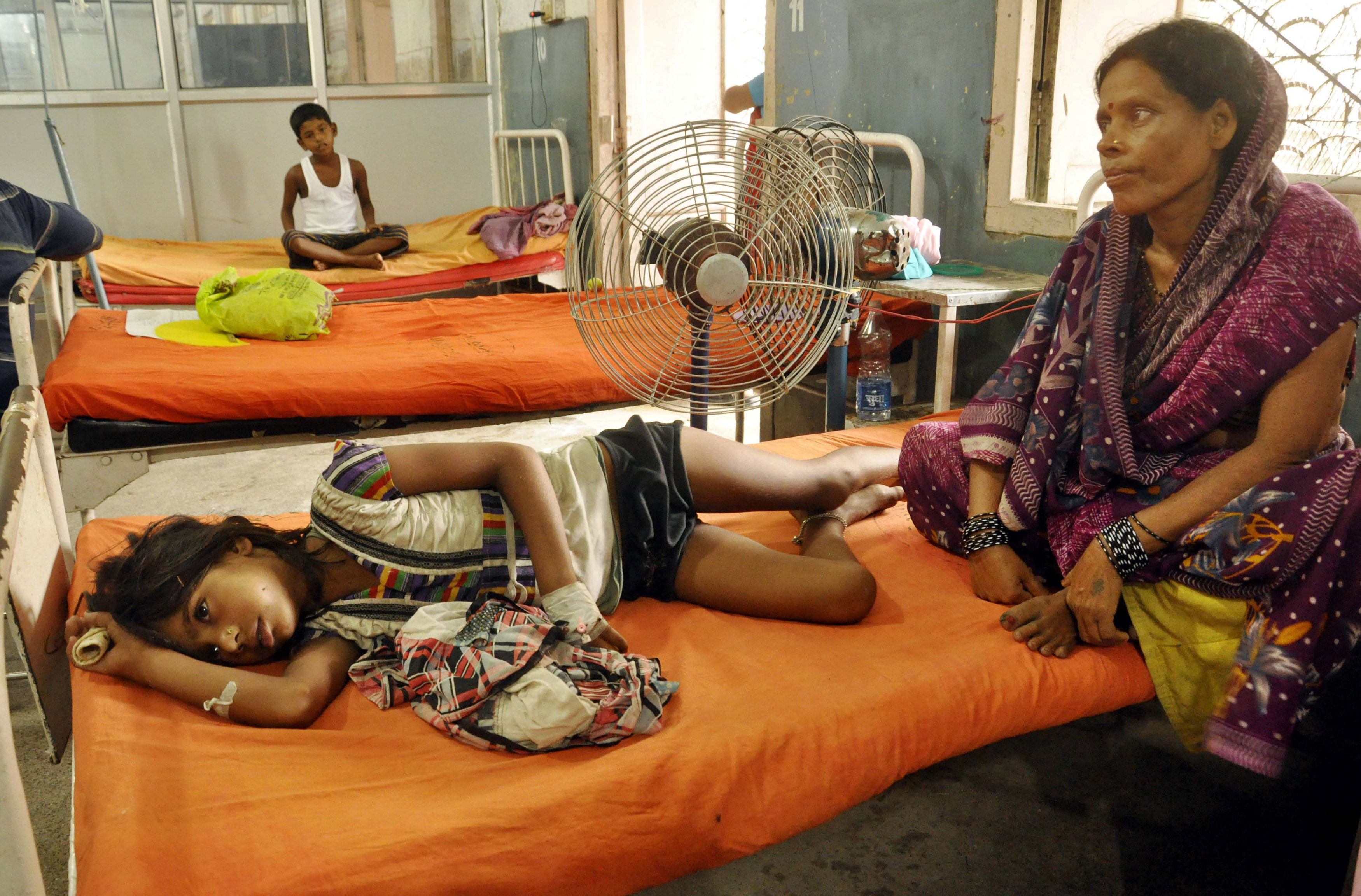 PATNA, India Autopsy reports on 22 children who died this week after eating a school lunch in eastern India confirmed that they were poisoned by insecticide, which was either in the food or cooking oil, a doctor said Thursday.

Patna Medical College hospital superintendent Amarkant Jha Amar said that although it was clear the children died from insecticide, results were still pending to determine what the chemicals were.

The free midday meal was served to the children Tuesday in Gandamal village in Masrakh block, 50 miles north of Patna, the Bihar state capital. The children, aged 5-12, got sick soon after eating rice, lentils, soya and potatoes, and soon 22 of them were dead and dozens were hospitalized.

The 25 children and the school cook still being treated in the hospital are unlikely to suffer from any serious aftereffects from the tainted food, Amar said, though four of the children were still in the intensive care unit.

The Bihar state education minister, P.K. Sahi, said Wednesday that a preliminary investigation suggested that the food served to the children contained an organophosphate used as an insecticide on rice and wheat crops. He said it was believed the rice had not been washed before it was served to the children.

Local villagers, however, have said the problem appeared to be with a side dish of soya and potatoes, not rice. Children who did not eat the side dish were fine, even though they had eaten the rice and lentils, several villagers said Wednesday.

India's midday meal scheme is one of the world's biggest school nutrition programs. State governments have the freedom to decide on menus and timings of the meals, depending on local conditions and availability of food rations. It was first introduced in the 1960s in southern India, where it was seen as an incentive for poor parents to send their children to school.

Since then, the program has been replicated across the country, covering some 120 million schoolchildren. It's part of an effort to address concerns about malnutrition, which the government says nearly half of all Indian children suffer from.

Although there have been occasional complaints about the quality of the food served and the lack of hygiene, the incident in Bihar appeared to be unprecedented for the massive food program.