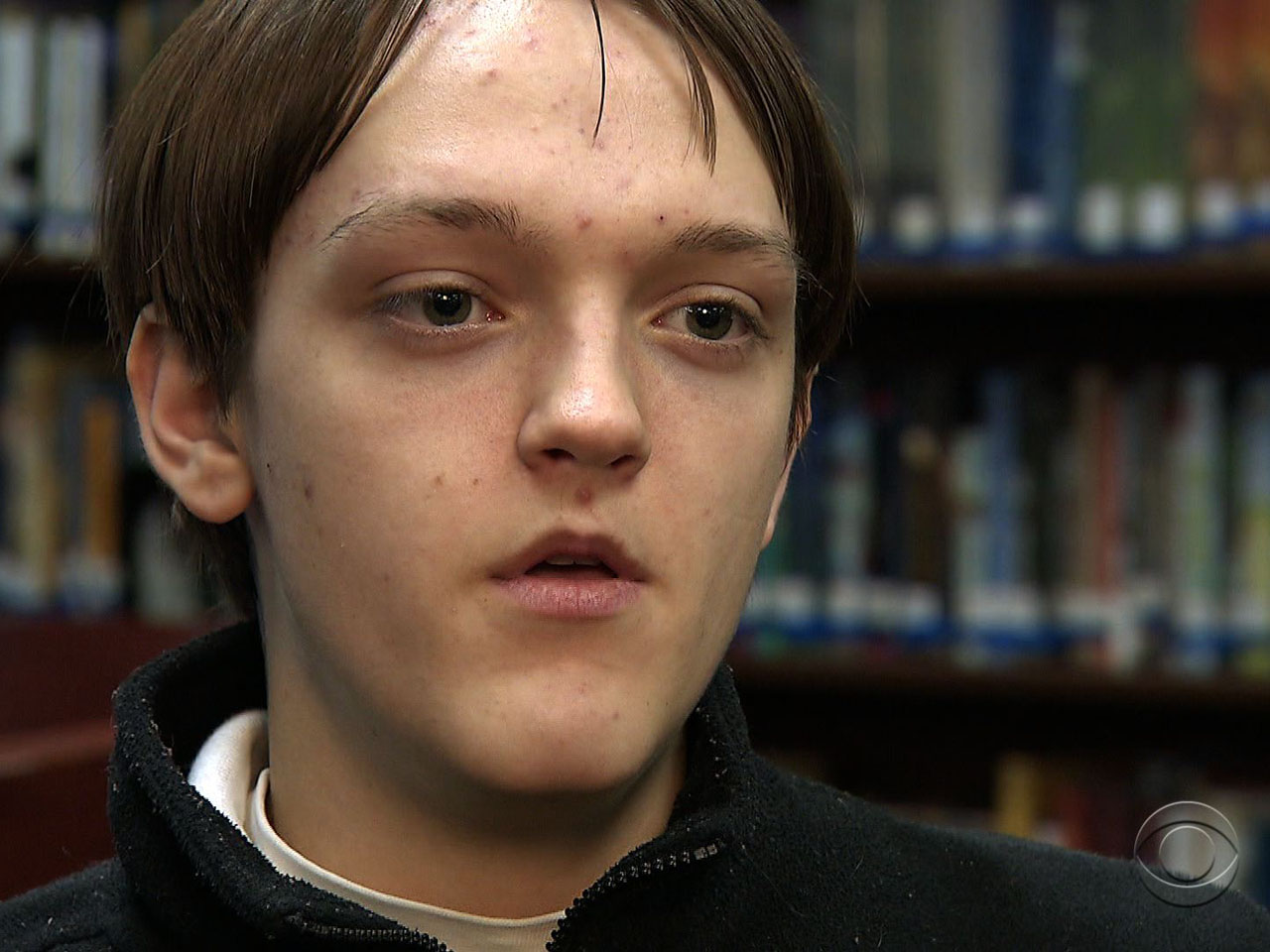 A new study is shedding light on one of the key mysteries of autism -- why some children have extreme reactions to noise.

Austin Miller, 16, said, “I would describe having Asperger's syndrome as being like a computer that's running a different operating system than what most computers run.”


Austin wasn't diagnosed with an autism spectrum disorder until he was 12, but even when he was a toddler, his mother, Karen Miller, noticed he had extreme reactions to sound.

Karen Miller said, “I learned very early on with him that I had to speak slower and softer because it would upset him, and I would notice that he might not really understand what I'm saying.”

Researchers have long observed that kids with autism struggle with communication. For the first time, scientists at Vanderbilt University have shown one reason why.

A typical person sees a person talking and it's in sync. But in many kids with autism, there's a delay between what they see and hear, so they experience speech out of sync. It's as if they're watching a badly dubbed movie where the words and the pictures don't match up.

Mark Wallace, lead author of the study, explained, “One of the classic pictures that you see with autism is children that will actually be covering over their ears. They're trying to filter out that confusing information and focus only on one sense, let's say vision in this circumstance.”

Wallace's team has developed a video game to try to help kids with autism practice putting sight and sound together. Austin is trying it out.

One of the researchers said it's sound processing that's delayed in autism, so kids see the picture about half a second before they hear the sound. Part of the therapy is to try to speed up auditory processing, so sight and sound better match.