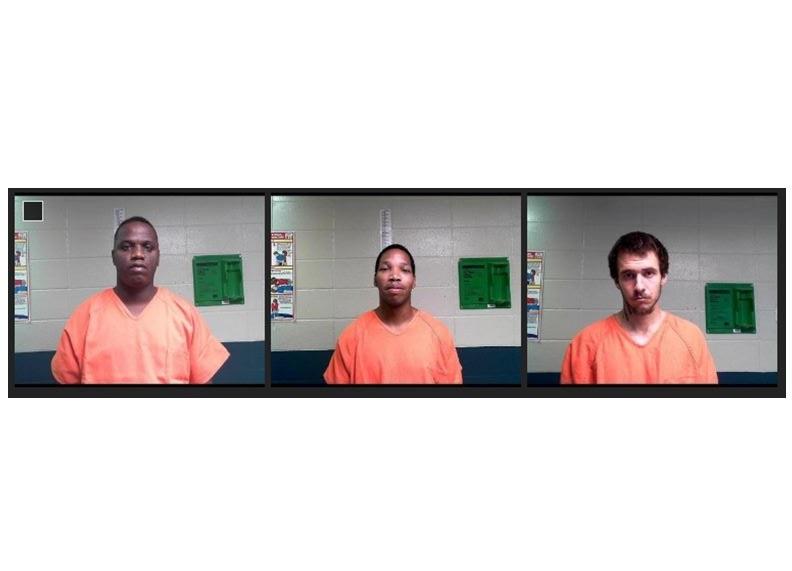 According to Natchitoches Parish Chief of Corrections Calvin McFerrin, the three inmates apparently escaped from Dorm “B” at approximately 10:16 p.m., then jumped over two rolls of razor wire fence.

The escaped inmates have been identified as Michael Elliot, 24, Walshea Mitchell, 35, and Willie E. Ethridge, 34.

At the time of their escape, Elliot, Mitchell and Etheridge were not armed, but the sheriff’s office said they should be considered dangerous.

Deputies ask that if you see any of these escapees, to not approach them, but to contact 911, or the Natchitoches Parish Sheriff’s Office.