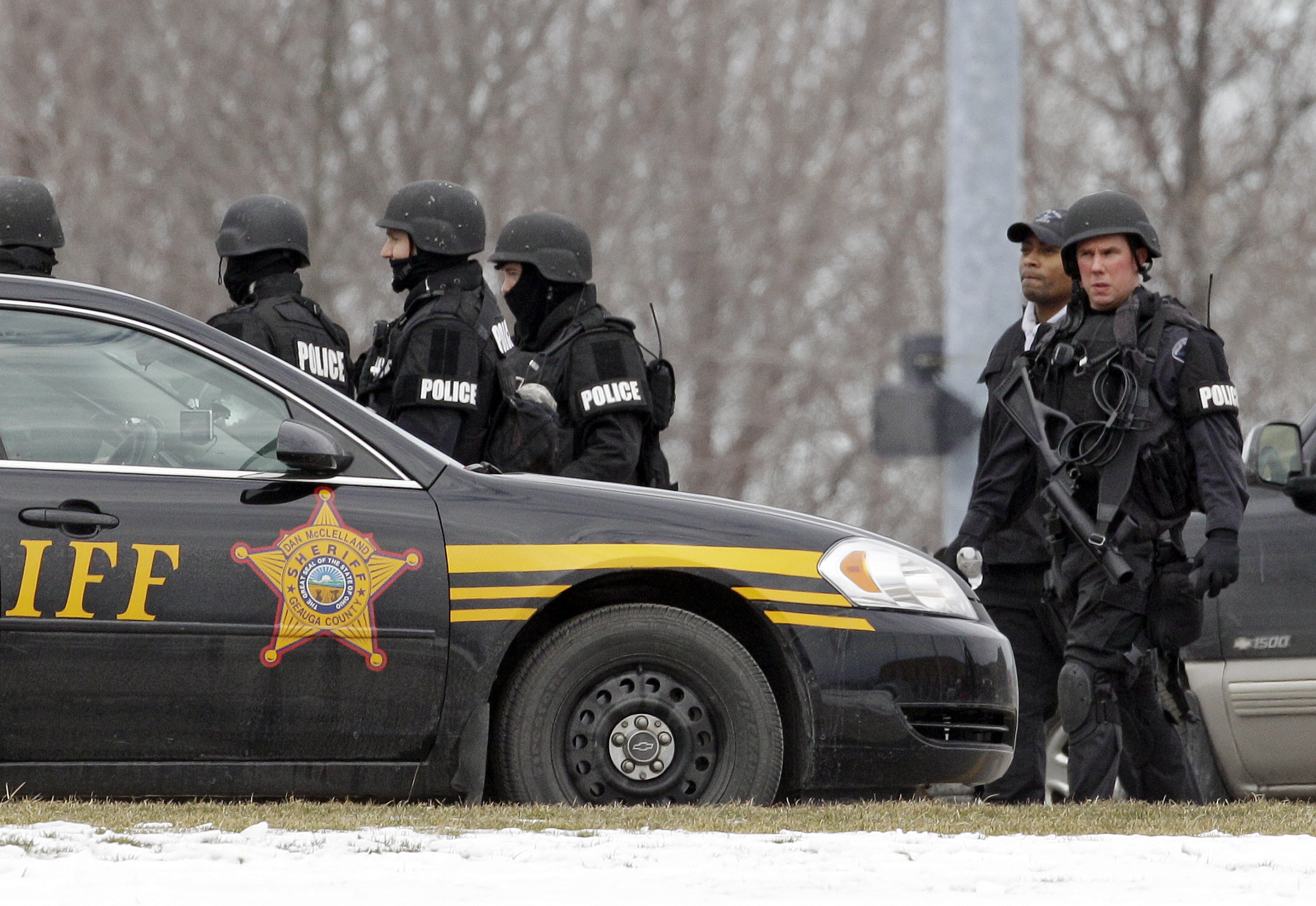 (CBS) - Authorities have conducted an extensive search of the home of the suspected gunman in Monday's shooting at Chardon High School, which left one student dead and four others wounded.

FBI and local police were at the residence, which belongs to the suspect's grandparents, looking for computer files, phone records, notes and possible weapons, reports CBS Correspondent Bob Orr.

Police are reportedly trying to establish a motive for the shootings, and are searching for any evidence that would reveal the level of planning that went into the attack. Agents are looking through emails, social network postings and other communications to determine what the suspect may have shared with friends or associates about his intent.

According to Bob Orr, one law enforcement source says the suspect "is cooperating" with police.

Although officials have not confirmed the name of the suspect, citing his status as a juvenile, a Chardon High School student identified the gunman as T.J. Lane to CBS News.

The Bureau of Alcohol, Tobacco, Firearms and Explosives is running a background trace on the handgun recovered after the shootings.