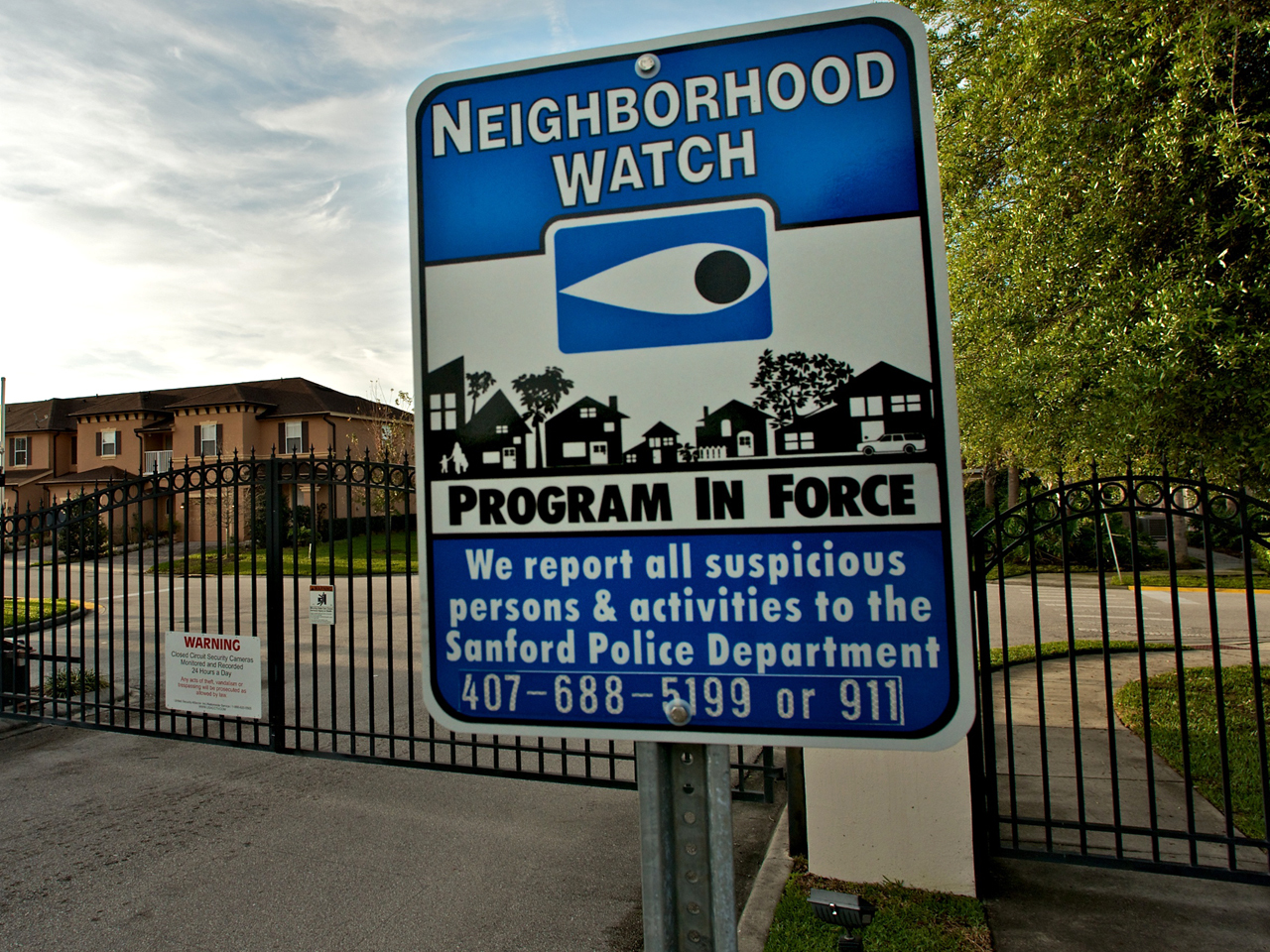 "He has no protection under my law," former Sen. Durell Peaden told the newspaper.

Florida's law,  called "stand your ground" by supporters and "shoot first" by critics, was passed in 2005 and permits residents to use deadly force if they "reasonably believes it is necessary to do so to prevent death or great bodily harm to himself or herself or another or to prevent the commission of a forcible felony."

Traditionally, self-defense laws did not typically extend beyond a person's home, but the Florida law, and at least 20 more passed across the country since them, allows a resident to "meet force with force" almost anywhere, including the street or a bar.

Zimmerman, 28, reportedly admitted to police that he shot 17-year-old Trayvon Martin on the evening of February 26. He was released without being charged after claiming he killed the boy in self-defense. But 911 recordings released over the weekend suggest that Zimmerman, who has a concealed weapons permit and volunteered in an apparently informal neighborhood watch program, pursued Martin, despite being told police were on their way.

It is the fact that Zimmerman ignored the 911 operator's advice not to follow Martin that former Sen. Peaden says disqualifies him from claiming self-defense under the law.

Rep. Dennis Baxley, Peaden's co-sponsor in the Florida House, agrees with his former colleague, telling the newspaper that the law does not license neighborhood watch or others who feel "like they have the authority to pursue and confront people. That is aggravating an incident right there."

Both co-sponsors told the newspaper, however, that they did not think the law needed to be re-examined.

"If you want to pass something, pass something that limits their ability to pursue and confront people," Baxley said. "It's about crime watch," he said. "What are the limitations of crime watch? Are you allowed to jump out and follow people and confront them? What do you think is going to happen? That's where it starts."

But during the town hall meeting in Sanford, Florida Rep. Geraldine Thompson promised the law's repeal would be a top priority for the state legislature's black caucus.

"If vigilante justice becomes the norm, will visitors feel comfortable coming to our state?," she asked.