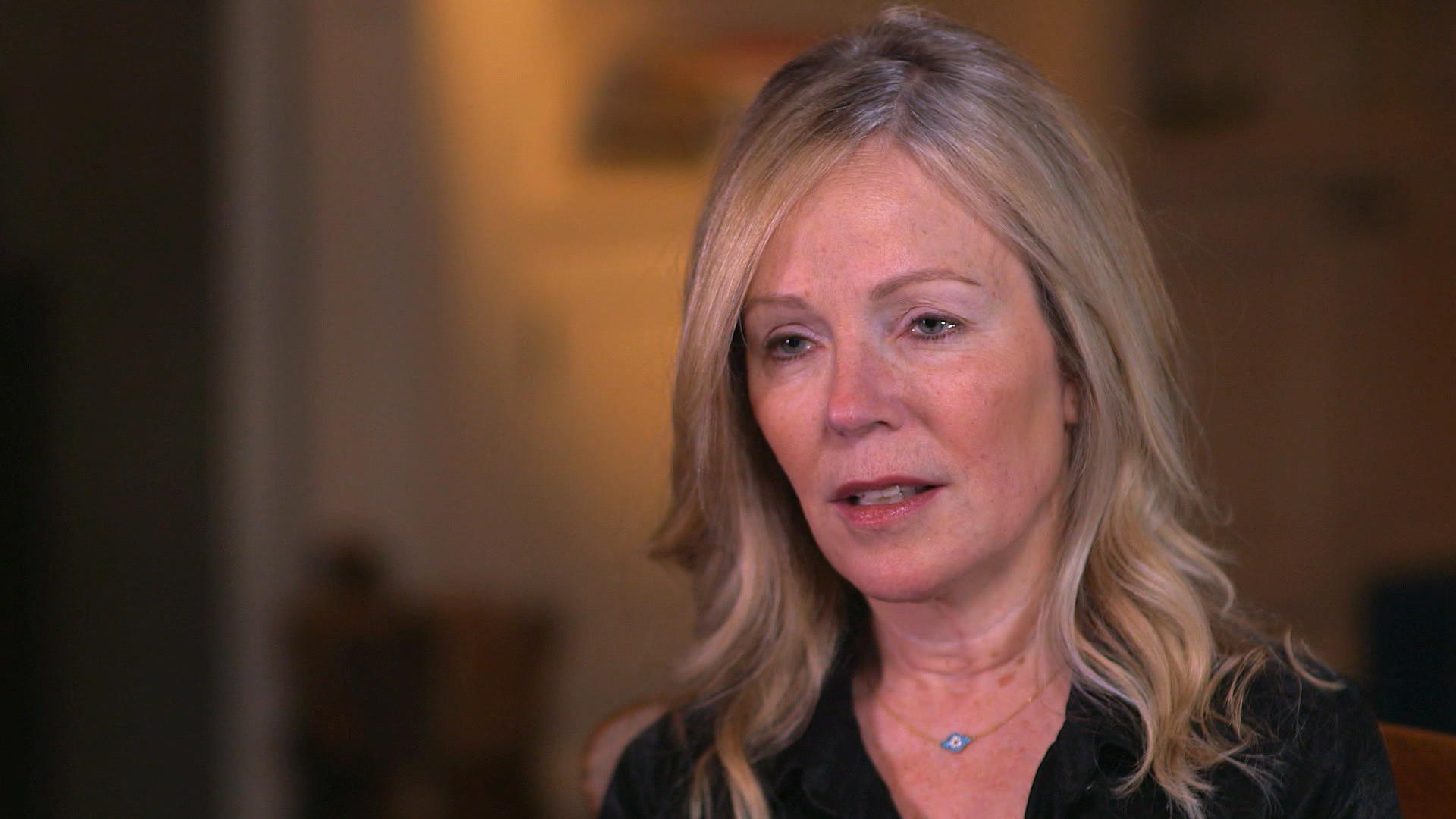 Through five memoirs and five novels, best-selling author Dani Shapiro has excavated and examined her family's Orthodox Jewish history and her own place in it. Then, in 2016, encouraged by her husband, Michael, she submitted her DNA to a genealogical website.

"The first thing that I see is that the breakdown of my ethnicity is surprising," Shapiro said.

The analysis on Ancestry.com showed Shapiro is only half Jewish. She compared her results with those of her half-sister.

"I made my husband go downstairs and call them," Shapiro said. "But I knew it meant, if that was the case, that my father wasn't my father."

In her latest memoir, "Inheritance," Shapiro examines the essence of identity and what happens when the stories we're told about our very origins turn out to be fiction.

When Shapiro re-examined her past, she realized the evidence had always been all around her.

"I was told everyday of my life that I didn't look Jewish," Shapiro said.

The other clue came from her mother, who let it slip when Dani was 25 that she had been conceived at a fertility clinic in Philadelphia.

"And I asked, 'what was the procedure? 'And she said, 'Artificial insemination.'"

She asked if a sperm donor was involved.

"And she said, 'Absolutely not. Can you imagine such a thing? I mean, your father wouldn't have known that his child was Jewish,'" Shapiro said.

With the help of her husband, a former investigative journalist, Shapiro began following the new clues Ancestry.com had given her. In a relatively short amount of time, she found her biological father.

"Thirty-six hours from the time I made the discovery about my dad, until the moment that I was looking at a YouTube of my biological father," Shapiro said.

Shapiro protects his privacy in "Inheritance," but reveals he was a 78-year-old retired doctor who'd been a sperm donor.

"Writing is how I process everything," Shapiro said. "It's kind of my church. It's my faith. It's my temple. It's how I understand the world."