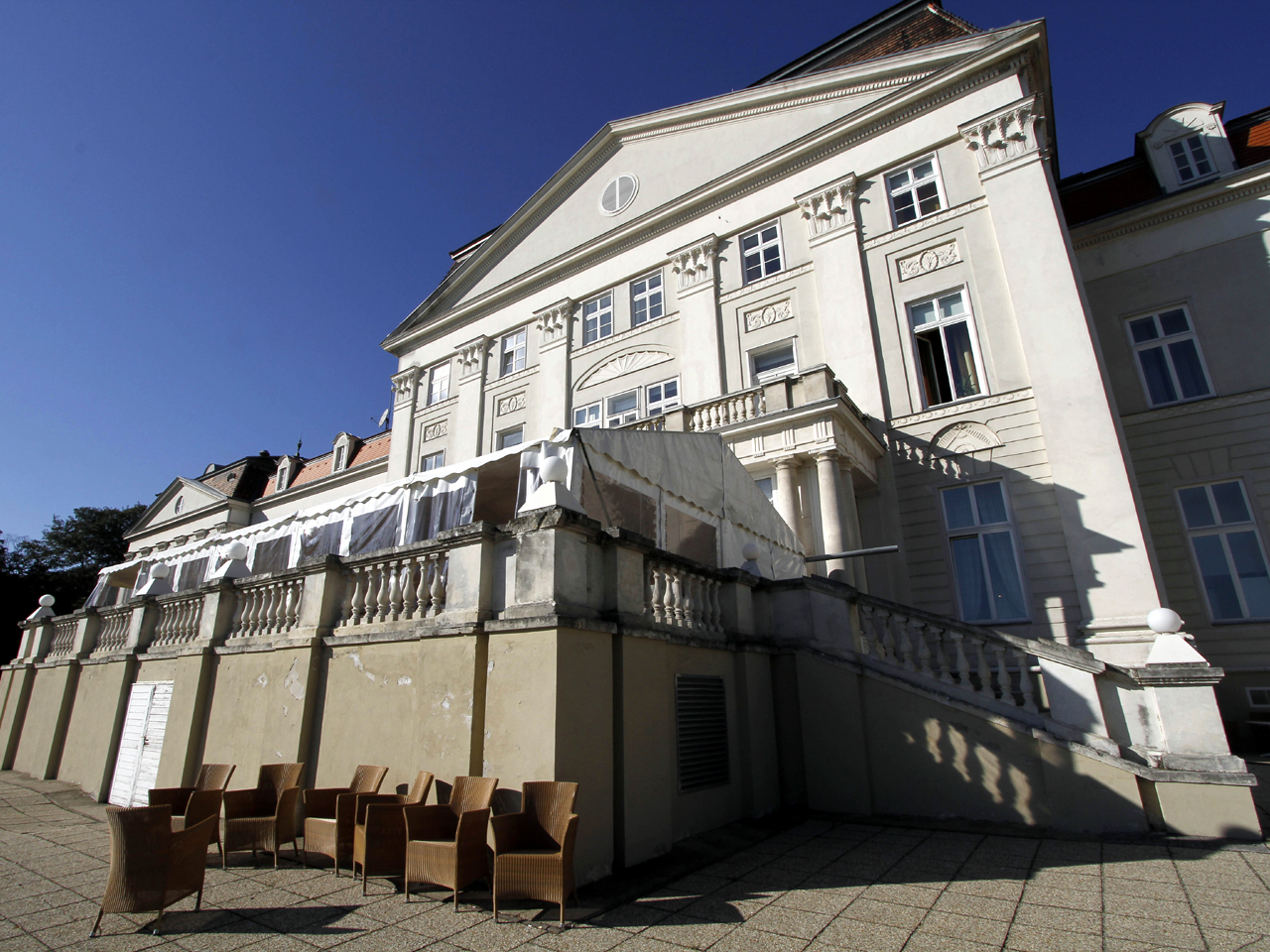 VIENNA - Allegations of systematic rape at a government-run foster home grew Tuesday when a lawyer said that a third woman had come forward to claim she was victimized decades ago.

The woman says two of the children died as a result of abuse, according to the attorney.

Lawyer Thomas Oelboeck represents two sisters claiming they and 18 other girls were raped for years in the early 1970s in the institution run by the city of Vienna. He said the third woman asserts that children at the Schloss Wilhelminenberg home were also regularly raped during her time there in the late 1940s and early 1950s.

"This woman, around 70 years old, reports the same series of abuse and rape as my clients," Oelboeck told reporters. "Furthermore, this woman speaks of (two) deaths that occurred in the years 1948-1953 in great detail because she was present in one of the cases and has indirect knowledge of the other."

Oelboeck spoke of "anatomical changes due to the abuse," adding medical reports he had seen related to the claims show that "these bodies are maltreated." He said he could not divulge further details for now.

The Kurier newspaper said the third woman — who was not identified — was now 69 and had lived at the home between 1948 and 1953. She was cited as saying that she saw a female teacher stomp a child to death.

"My God, if someone breathes, you see the chest moving ... there was nothing," she was quoted as saying.

Municipal authorities have expressed shock at newest allegations, which follow reports of individual abuse, and have pledged to set up an independent commission to investigate them. Still — while acknowledging that some children were seriously mistreated in the now closed Vienna foster homes — they say it is unlikely that the claims of mass rapes now surfacing could have been kept from the public for decades.

But officials of Weisser Ring, the non-governmental victims' organization tasked since last year with investigating cases of abuse at city foster homes, say its psychologists interviewed the two sisters making the original claims and found their story believable — even if their recollections had faded over more than three decades. And Oelboeck said he was convinced after talking to the victims that they were telling the truth.

"The women are totally believable and authentic," he told reporters. "A story of this kind cannot be made up."

Weisser Ring manager Marianne Gammer said that — based on what the women told the therapists — her organization would have recommended pressing criminal or civil charges — "were it not for the statute of limitations on such crimes."

She said Weisser Ring, which is authorized by the city to pay out compensation for foster home victims, granted the two women 35,000 euros — nearly $50,000 each — based on their testimonies. That is 10,000 euros more than the formal limit of 25,000 euros (nearly $35,000), but in their case the apparent degree of their suffering was so great "that our panel decided to give them more," she said.

Oelboeck, who says he is not being paid to represent the alleged victims, said the third woman also was awarded 35,000 euros, and the size of the payouts suggests that the women are telling the truth.

The allegations first surfaced this weekend, when two sisters identified only by first-name pseudonyms, said they and the other 18 girls in their dormitory were regularly raped by six or seven men. The sisters, now 47 and 49, said the abuse began when they were 6 and 8 and ended in their early teens, when the institution was shut in 1977.

"All of us had our turn" with the men, who would sometimes rape the girls over several nights in a row and then stay away for weeks before returning, the older woman told the Kurier, which first published their story. "We never talked about it at the home because our shame was so great, along with the pain, the insufferable pain."

Asked if money changed hands between foster home personnel and the men who allegedly victimized the girls, she said that was possible "because they always dolled us up. We had to wear garter belts and were not allowed to cut our hair."

In a follow-up on Monday, Kurier cited the women as describing individual cases of abuse at the foster homes, which were replaced by the 1980s with smaller and more individual child care centers, and Oelboeck spoke of claims by victims of "being forced to eat their own vomit, being locked up, being starved, being beaten with all kinds of objects."

He said that 343 former foster children who were wards of the city have turned to Weisser Ring with reports of being abused at the Schloss Wilhelminenberg alone since investigations began last year, but added the real number of such cases in all of the former homes was probably in the thousands.

Authorities say that — even if crimes can be proven and perpetrators tracked down — the statute of limitations mean the cases cannot be pursued, an argument disputed by Oelboeck.

He said the fault lies with officials who "took too much time to process what happened."

"I challenge the government," he said. "This is where laws are made, and not on the street."