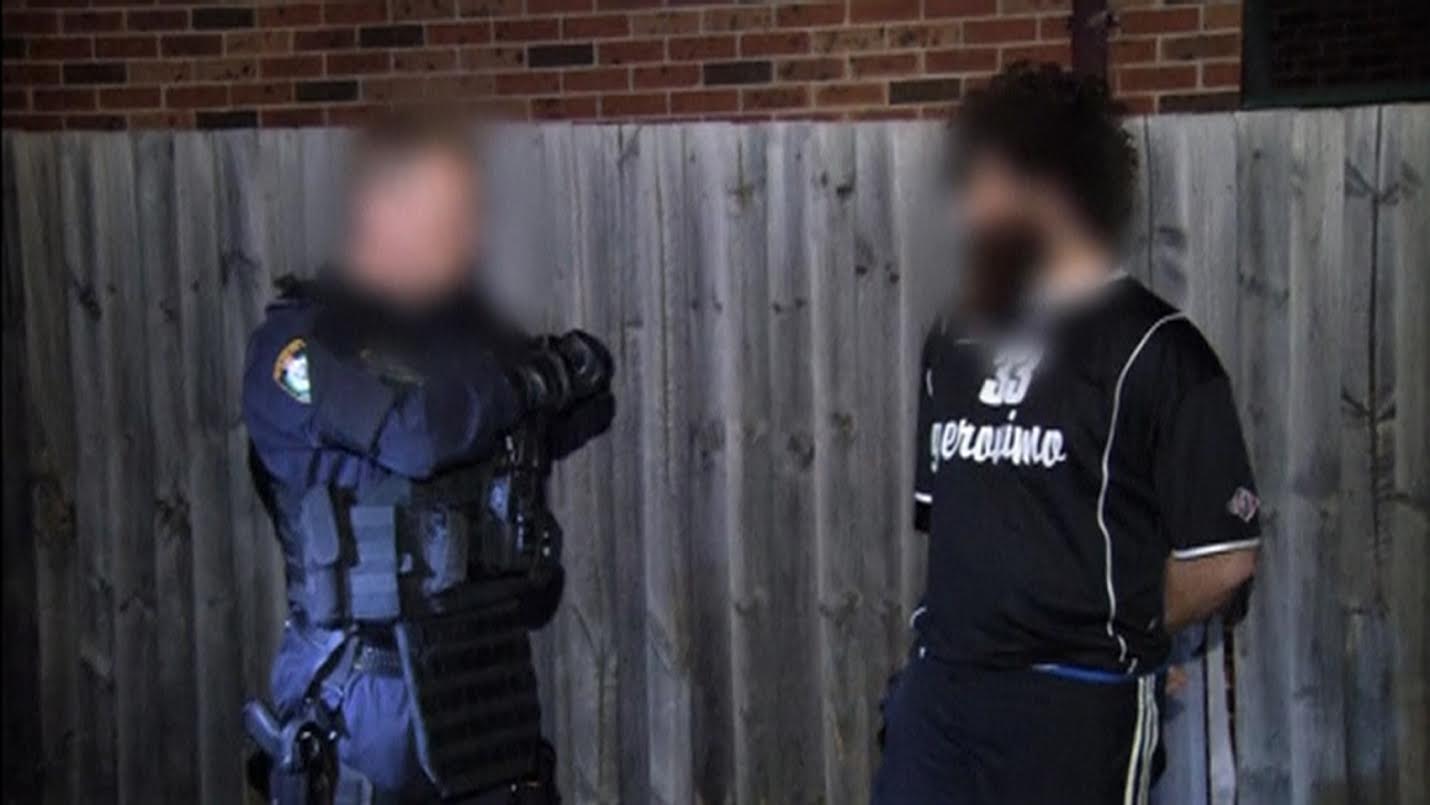 SYDNEY -- Counterterrorism raids in Sydney on Thursday were sparked by security intelligence that the Islamic State of Iraq and Syria (ISIS) was planning a random, violent attack in Australia as a demonstration of its reach, Prime Minister Tony Abbott said.

About 800 Australian police officers were involved in what was the country's largest counterterrorism operation, Federal Police Deputy Commissioner Andrew Colvin said. Authorities detained 15 people and raided more than a dozen properties across Sydney.

Abbott said he had been briefed on Wednesday night about the operation, which was prompted by information that an ISIS (also known as the Islamic State of Iraq and the Levant, or ISIL) leader in the Middle East was calling on Australian supporters to carry out killings.

Abbott was asked about reports that the people detained were planning to publicly behead a random person in Sydney.

"That's the intelligence we received," he told reporters. "The exhortations - quite direct exhortations - were coming from an Australian who is apparently quite senior in ISIL to networks of support back in Australia to conduct demonstration killings here in this country."

Abbott did not name the Australian.

"This is not just suspicion, this is intent and that's why the police and security agencies decided to act in the way they have," he added.

Police have issued an arrest warrant for a former Sydney nightclub bouncer, Mohammad Ali Baryalei, 33, who is suspected to be Australia's most senior ISIS member.

One man detained in the raid, 22-year-old Omarjan Azari of Sydney, appeared briefly in a Sydney court on Thursday.

Prosecutor Michael Allnutt said Azari was involved in a plan to "gruesomely" execute a randomly selected person - something that was "clearly designed to shock and horrify" the public. That plan involved an "unusual level of fanaticism," he said.

Azari is charged with conspiracy to prepare for a terrorist attack. The potential penalty was not immediately clear.

In court documents, Azari was accused of conspiring with Baryalei and others between May and September of this year to prepare for a terrorist attack. Allnutt said the charge stemmed from the interception of a phone call a couple of days ago.

Police declined to reveal exact details of the attack they believe was being plotted. New South Wales Police Commissioner Andrew Scipione said only that it was to be carried out against a member of the public on the street and was at "a very high level."

"Right now is a time for calm," Scipione said in a press conference about Operation Appleby. "We need to let people know that they are safe, and certainly from our perspective, we know that the work this morning will ensure that all of those plans that may have been on foot have been thwarted."

Colvin, who is also the acting Federal Police Commissioner, said the raids conducted in Brisbane on Thursday were a follow-up to that operation. It was not yet clear how the investigations in Sydney and Brisbane were linked, he said.

The government raised its terrorism threat last week from "medium" to "high" on a four-tier scale on the advice of the Australian Security Intelligence Organization. The domestic spy agency's Director-General David Irvine said the threat had been rising over the past year, mainly due to Australians joining the Islamic State movement to fight in Syria and Iraq.

Despite the elevated threat level, Abbott stressed that there was no information suggesting a terror attack was imminent.

Police said at the time there was no terrorist threat to the Group of 20 leaders' summit to be hosted by Brisbane in November that will bring President Obama and other leaders of the world's 20 biggest economies to the Queensland state capital.