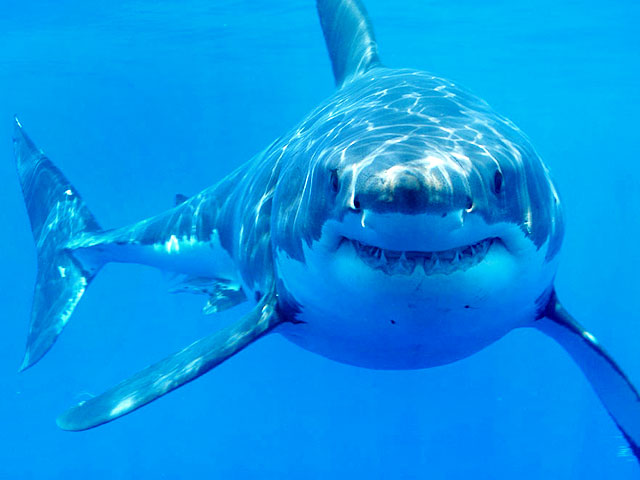 (CBS News) The brutal mauling of a 24-year-old surfer in the waters off Western Australia over the weekend  has local officials pondering an end to a ban on killing great whites, according to a report from news.com.au.

Witnesses have said Ben Linden, from Perth, was surfing with a friend on Saturday when he was literally bitten in two by a white shark between 12 and 15 feet long.

Linden was the fifth person in 10 months to be killed by a shark in the region.

The attacks, and the reports that Linden was the latest victim of a shark dubbed "Brutus" by local surfers, also have Australian tourism officials worried.

A Jet Ski rider witnessed the incident and attempted to rescue Linden.

Matt Holmes, 22, said he saw a large amount of blood in the water and described trying to pull Linden's body from the water as a "massive, massive white shark" tried to nudge him off his jet ski.

A search was conducted for Linden's remains, but was called off Sunday afternoon as bad weather moved in. The beach was to remain closed until Tuesday, according to reports.

Moore told news.com.au that he would be willing to lift the protection order on great whites if the federal government were to do the same.

"It won't be helping our tourism industry and those people who want to come here to enjoy an ocean experience will be turned away because of this situation," said Moore.