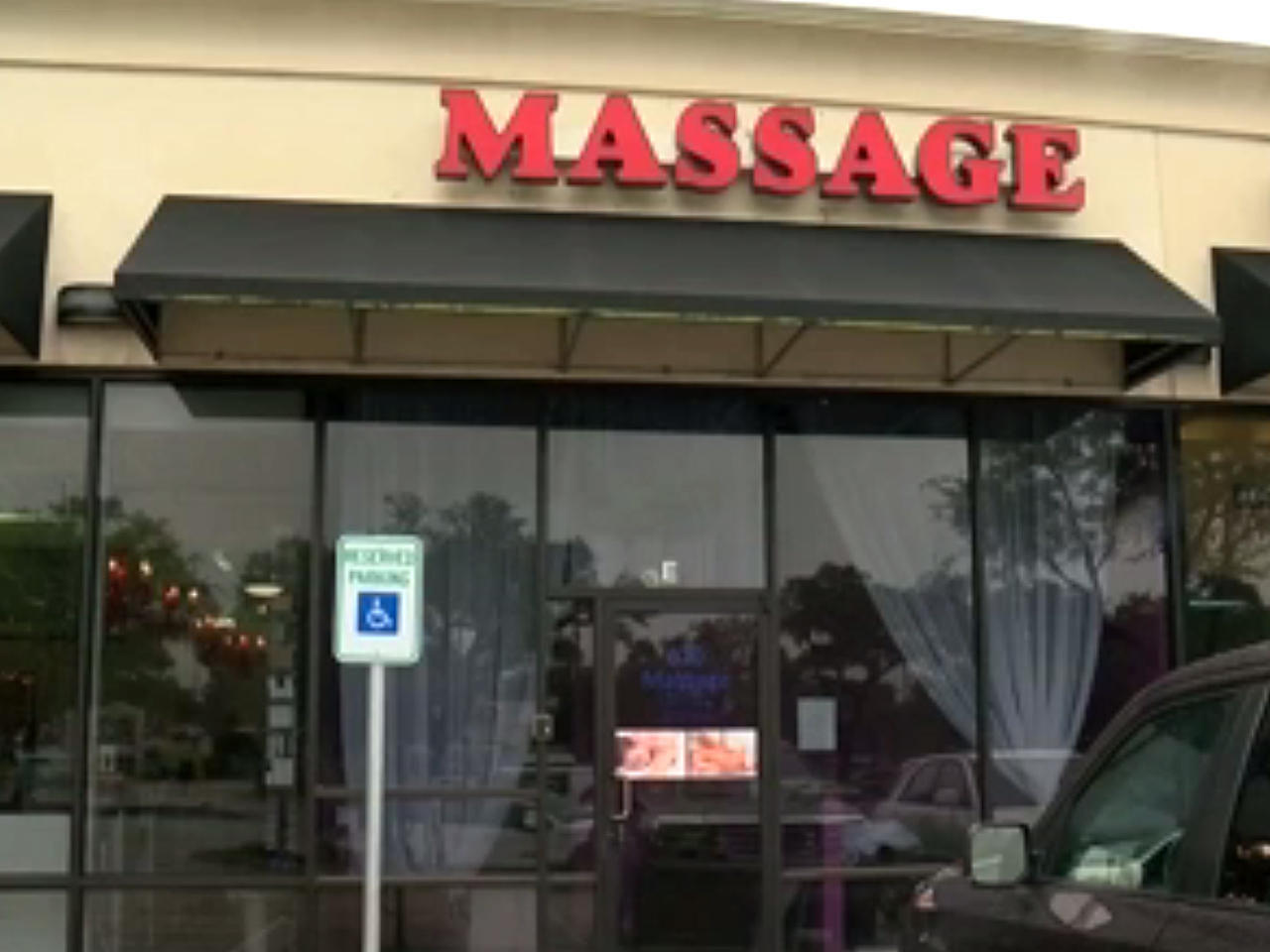 AUSTIN, Texas -- Police say they cracked an Austin prostitution ring after they were led to by a drainage pipe clogged with condoms.

A police affidavit filed Tuesday said investigators learned that a massage parlor was operating in a shopping strip in northwestern Austin after the realty company that had just taken control of the property grew suspicious of the activities of a tenant when they found hundreds of condoms clogging a waste disposal unit connecting the strip to the city sewer system.

Police say they found a massage parlor operating in the strip where female workers offered sexual services for pay. A woman and her husband have been arrested and charged with organized criminal activity and money laundering.

CBS Austin reports the bust came at the end of a weeks-long investigation launched after the tip came from the realty in February. The suspects were identified as Juan Wang and her husband, Joseph Emery.

According to CBS Austin, just two days before police got the tip from the property owner, Wang was stopped at Austin-Bergstrom International Airport on her way to China carrying $30,000 in cash.

The station cited an arrest affidavit as saying she became nervous after telling police the money was for a medical procedure in her home country and that it came from her business, the Jade Massage Therapy parlor, where here stated income was just $20,000 per year. She was reportedly allowed to board the plane after providing authorities with a contact number.

In the course of their investigation, police found a series of advertisements posted to the Backpage.com website -- featuring pictures of women and Wang’s phone number -- for the Jade parlor’s services.