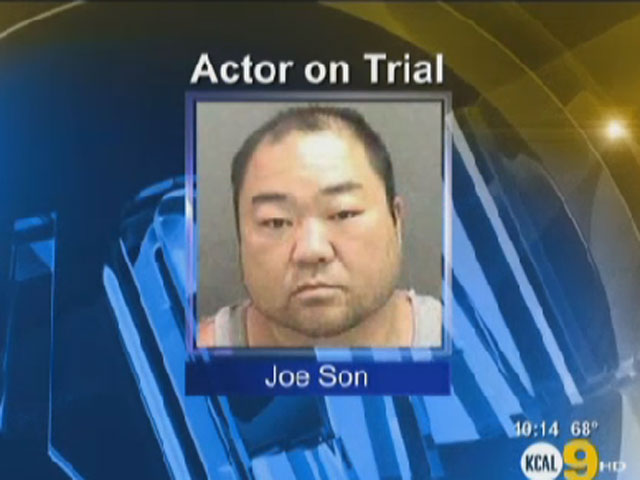 (CBS) - Jury selection began Tuesday in the trial of an "Austin Powers" actor accused of kidnapping and raping a woman in 1990.

Joseph Hyungmin Son, who played a shoe-throwing bad guy in the film "Austin Powers: International Man of Mystery," was arrested in 2008 when his DNA was reportedly matched to the rape of a 20-year-old woman who was abducted off the street by two men on Christmas Eve, Los Angeles station KTLA reports.

The woman was reportedly beaten, repeatedly raped and threatened with a loaded gun as one of her assailants counted the bullets and told her she was going to die, according to Orange County prosecutors.

No arrests were made in the case until the now 39-year-old Son's DNA was submitted to a state database, after he was arrested and imprisoned in 2008 for violating his parole on an unrelated felony vandalism conviction.

The trial is expected to last about a week.

KTLA reports that Son initially was charged with multiple sexual assault and kidnapping counts, but many of those charges were dropped in part because the statute of limitations had expired.

He now faces trial on two charges: conspiracy to commit murder and torture, which carry life terms in prison upon conviction, according to Deputy District Attorney Eric Scarbrough.

Santiago Gaitan, 40, Son's co-defendant, was arrested in 2009 after he, too, was linked to the assault. He pleaded guilty to multiple sex crimes in January 2011, and was sentenced to prison for 17 years and four months.