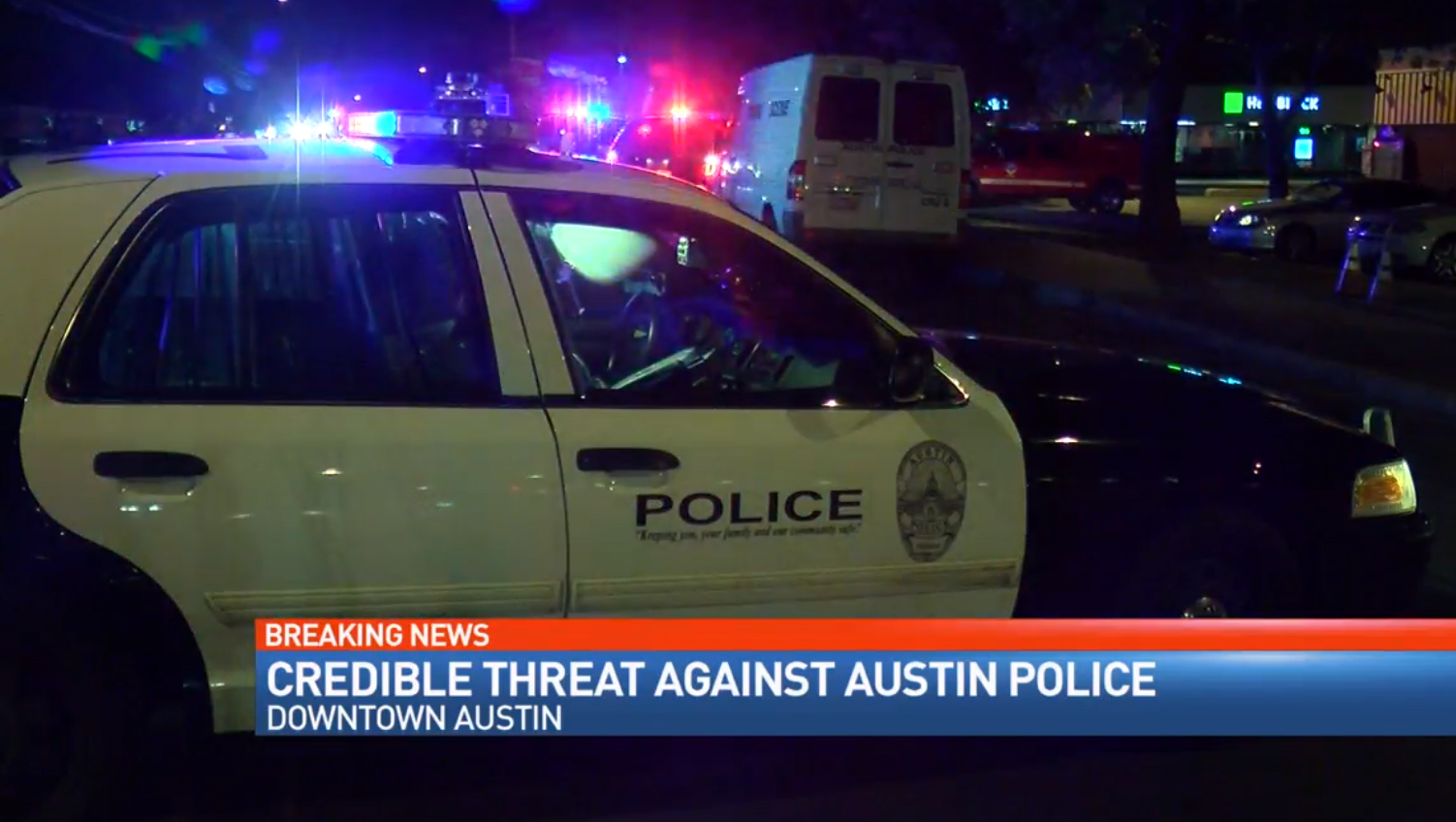 Austin Police Department assistant chief Brian Manley said Wednesday that investigators haven't identified the person behind the tweet, in which someone threatened to shoot police officers at 11 p.m. Wednesday on Austin's 6th street in the heart of the city's entertainment district. He said the tweet was "specific to several central Texas police departments."

"Similar threats have occurred all over the country since the Dallas massacre," Manley said, referring to the shooting that targeted police officers during a protest March in Dallas last Thursday that left five officers dead.

An account was created to make the threat and then it was shut down soon afterward, reported CBS affiliate KEYE.

"We've run this to the ground to the best of our abilities and at this point we don't have any reason to believe it's a credible threat," Manley said.

However in the wake of the Dallas shootings, Austin police have launched emergency staffing measures that call for mandatory overtime shifts to keep patrol staffing at 100 percent, reports the Austin-American Statesman.

He urged residents to be cautious but said "there's no reason to stay away from 6th Street this evening."