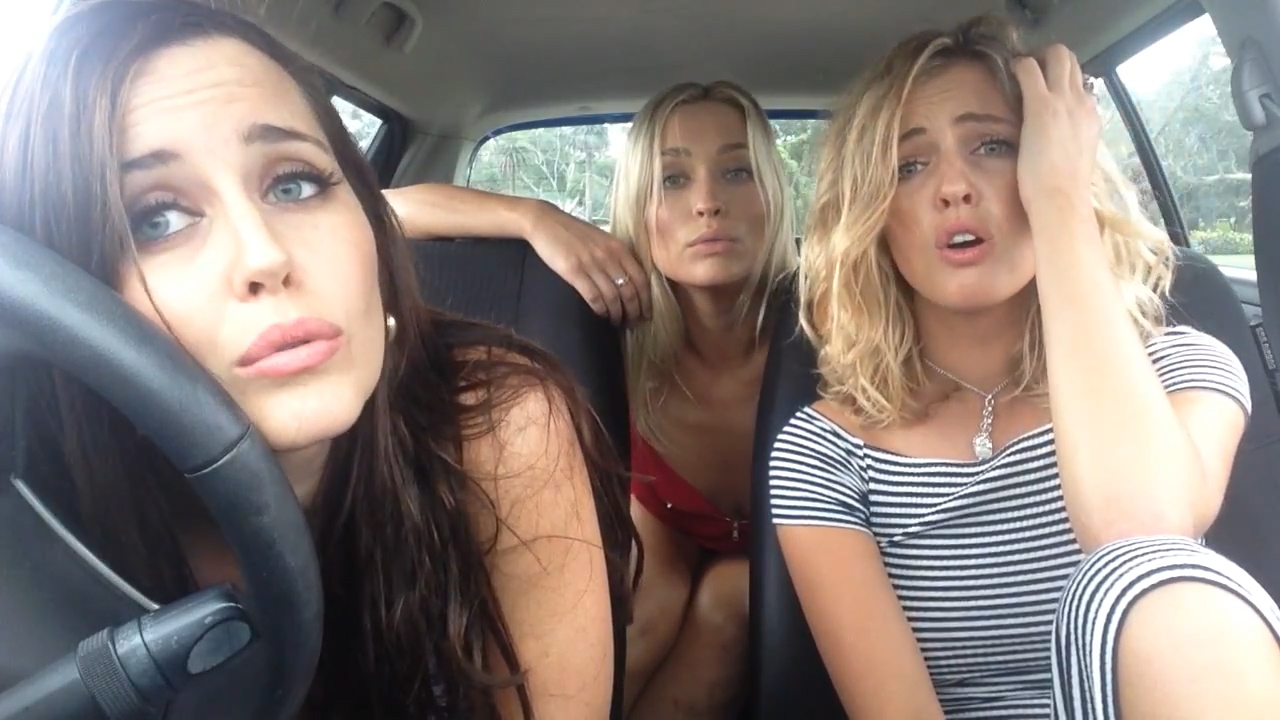 This week's most popular viral videos include a lion opening a car door, a female comedy trio performing "Bohemian Rhapsody," micropigs sharing an apple, a flight attendant dancing, wrestling moves in the pool and a magic door prank.

The "Bohemian Rhapsody" car scene in Wayne's World is one of the most iconic movie scenes of all time, making it prime fodder for Internet parody. In this video, the Australian comedy trio SketchShe put their own twist on it and struck viral gold. WARNING: NSFW content.

This week, Apple shared all the details of their new Apple Watch with the world. Meanwhile, and perhaps way more important, the world also got to watch these baby micropigs share an apple, courtesy of petpiggies micro pigs.

Flight attendant Caralee Savage feels the way most people feel when the hit song "Uptown Funk" comes on -- she just can't help but dance. However, this former high school dance teacher's moves give the aisle a little more style.

High-flying YouTuber Joe Weller tries out some punishing WWE moves on girls in a pool. Though it may seem dangerous, the two girls -- who happen to be fellow YouTubers the Merrell Twins -- seem to survive the entertaining mess just fine.

And, in his latest video, magician and prankster Rahat bewilders park goers, utilizing a remote control door to nowhere.