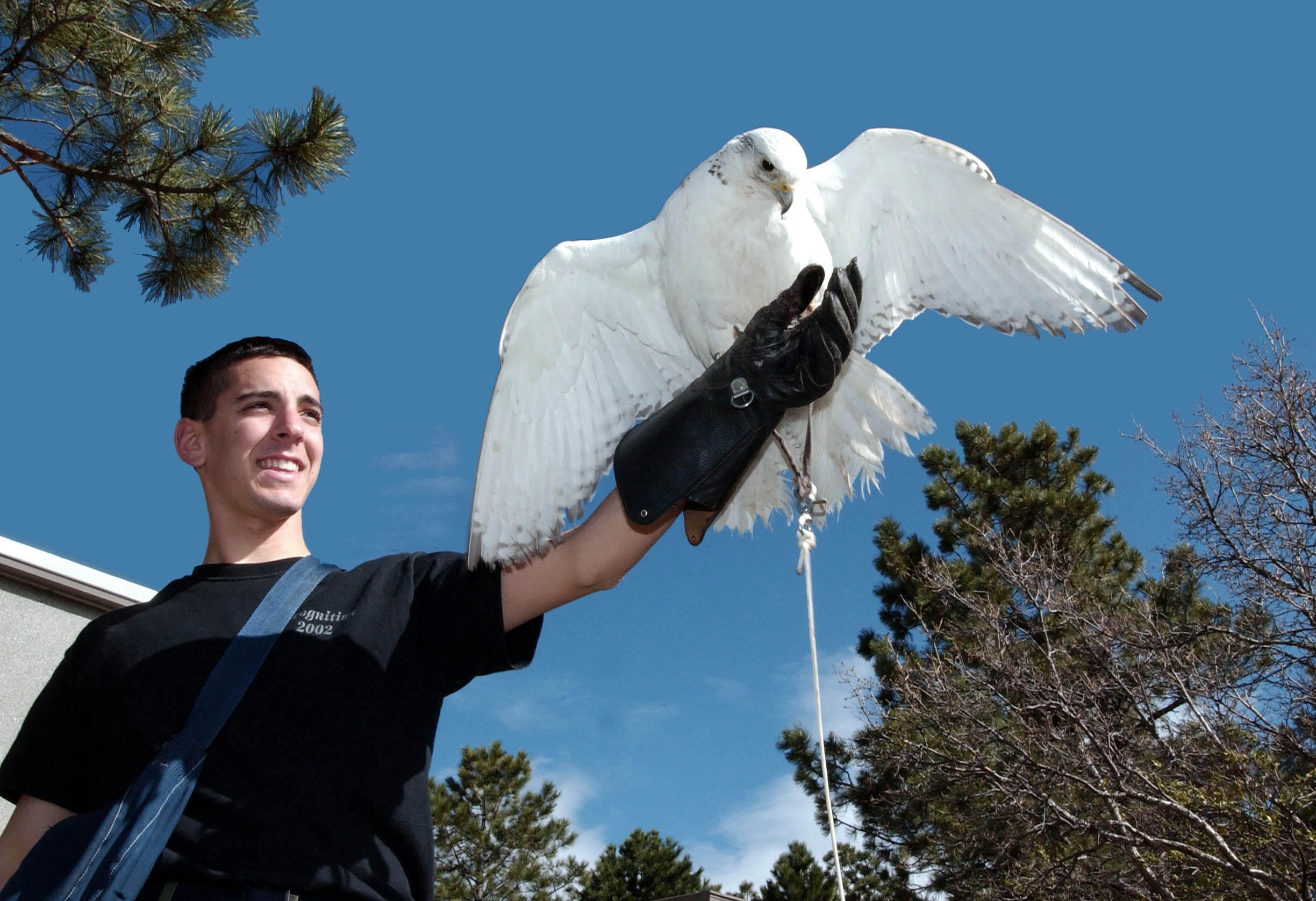 Aurora, one of the U.S. Air Force Academy's mascots, was injured during a prank prior to the rivalry football game against Army, an academy spokesperson said. The 22-year-old falcon suffered an undisclosed injury and was scheduled to see a specialist Sunday at the Air Force Academy in Colorado.

West Point cadets took Aurora from an Army colonel's house as part of a prank during the week leading up to the game at Michie Stadium, the Colorado Springs Gazette reports. The newspaper characterized the injury as "potentially life-threatening."

Lt. Col. Tracy A. Bunko, an Air Force Academy spokesperson, said Aurora returned home Saturday evening and has been able to "fly around in her pen" as of Sunday.

"She will see a specialist later today who will determine if X-rays are necessary, but this is an extremely good sign," Bunko said. "We will continue to evaluate her and administer antibiotics to prevent an infection."

The U.S. Military Academy issued a statement apologizing for the incident. "We are taking this situation very seriously, and this occurrence does not reflect the Army or (United States Military Academy) core values of dignity and respect," it said.

The Army defeated the Falcons 17-14 on Saturday. The Air Force usually brings two mascots to the game, but only had one at the stadium Saturday, the Gazette reports.