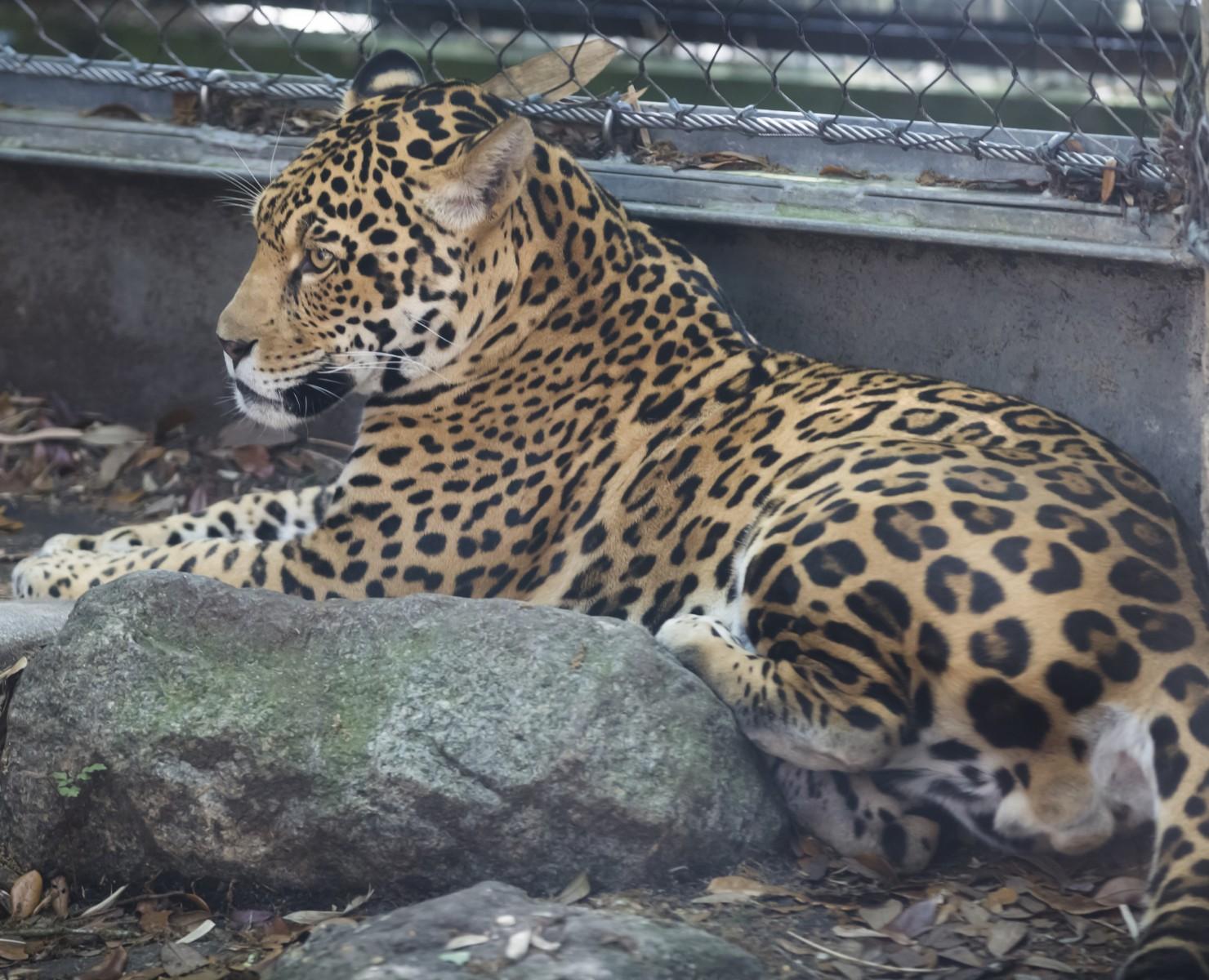 Audubon Zoo in New Orleans shut down early on Saturday when a jaguar escaped from its habitat and killed six animals. Zoo officials said this is the first time in at least 50 years that one of its animals has killed others.

The 3-year-old male jaguar, Valerio, got out of his enclosure around 7:20 a.m., before the zoo opened, according to Managing Director Dr. Kyle Burks. He mauled four alpacas, one emu and one fox in nearby habitats before being sedated by a vet team nearly an hour after his escape, the zoo said. Three other animals were being treated after the incident. Officials said the killings appeared to stem from territorial disputes.

The jaguar was safely secured in his night house. Vice President and General Curator Jack Hamilton said the jaguar was "doing what jaguars do."

There were no human injures. The zoo shut down for Saturday, with plans to reopen Sunday morning.

"The animal care team is devastated by this tragic loss," the zoo said in a statement. "Today is a difficult day for the Audubon family." Burks said the zoo will investigate the incident, including how the jaguar got free.

Saturday evening, the Audobon Institute posted the following video updating what happened at the zoo

In a Facebook post in February, the zoo called Valerio the jaguar a "big lovable goofball" and encouraged visitors to see him in its "Jaguar Jungle" exhibit.

A few animals at Audubon have escaped over the years, including a 70-pound cub in 2001 and two monkeys in 2013, according to the Times-Picayune. But none of those incidents led to other animals being harmed or killed.