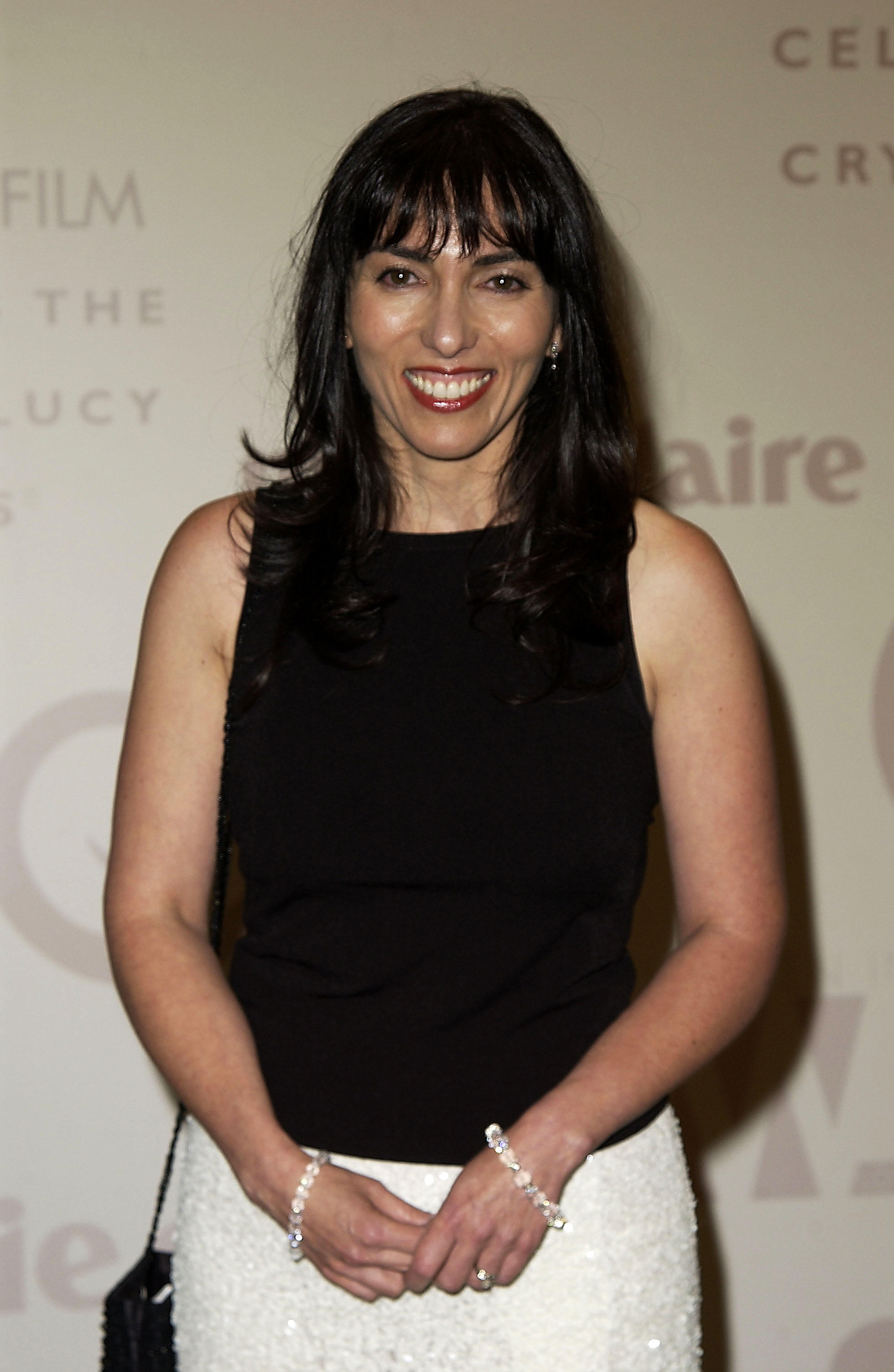 LOS ANGELES -- Audrey Wells, who wrote the screenplay for the brand new feature film "The Hate U Give," died the day before the film was released after a five-year battle with cancer. She was 58. A representative from United Talent Agency said Wells died Thursday.

Wells also wrote and directed the 2003 romantic comedy "Under the Tuscan Sun."

The San Francisco native had early jobs as a disc jockey at a local jazz station and in public radio before making the transition to film, armed with a Master of Fine Arts from the University of California, Los Angeles.

She wrote the screenplays for films like "The Truth About Cats and Dogs," a modern-day Cyrano de Bergerac tale starring Uma Thurman, and "Shall We Dance," with Jennifer Lopez and Richard Gere. She made her directorial debut with the 1999 indie "Guinevere," starring Sarah Polley as a young woman who has a relationship with an older mentor.

Wells wrote the script for the critically acclaimed new film "The Hate U Give," an adaptation of Angie Thomas' young adult novel about a police shooting of a young black man. The film starring Amandla Stenberg is now playing in limited release before it expands nationwide Oct. 19.

Thomas tweeted Friday it was, "A joy to work with Audrey, and I'm forever grateful for what she gave us with The Hate U Give adaptation. She will truly be missed."

"The strong, independent female characters she shaped resonate today more than ever and will be a part of her legacy always," he said. "We will miss her amazing, spirit, creativity and the love she gave us."

Wells is survived by her husband, Brian Larky, and her daughter, Tatiana. Larky said Wells "fought valiantly against her illness" and died "surrounded by love."

The family asked that in lieu of flowers, donations be made to Wells' favorite nonprofits, The Feminist Majority Foundation, the American Civil Liberties Union and Planned Parenthood.