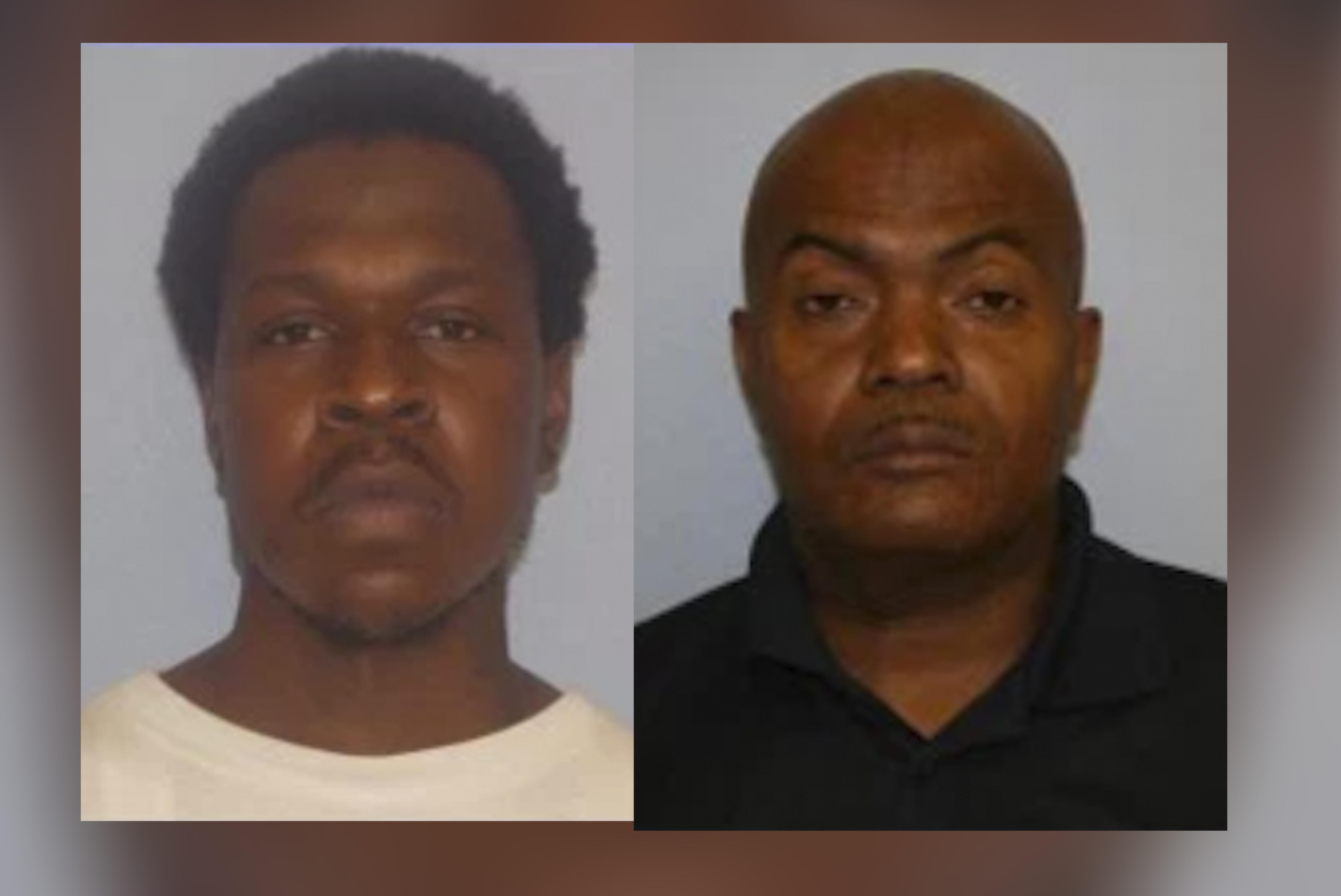 AUBURN, Ala. -- Two men who worked for a company that runs the Auburn University transit system have been charged in the alleged rape of an 18-year-old student on one of the buses.

Police received a report late Friday about a man exposing himself while standing over a woman on a city street. When officers responded to the call, they detained Patillo but initially were unable to find the woman, the department said in a news release. Police later found and interviewed the 18-year-old woman.

An investigation showed that the woman "appeared to be incapacitated" when she boarded a Tiger Transit bus earlier, and that she was sexually assaulted on the back of the bus by Patillo while Johnson drove the bus and "engaged in actions to perpetuate the crime," the police news release said. Patillo exited the bus with the woman, and that's when a passerby reported seeing him standing over her, authorities said.

It was not immediately clear Monday whether either Johnson or Patillo is represented an attorney who could comment. Each was jailed under a $125,000 bond.

Johnson and Patillo have been fired from their jobs with First Transit, a private company that runs the bus system, Auburn University said in a news release. The company is required to conduct background checks of its employees, the school said.

In a statement to CBS Birmingham affiliate WIAT-TV, First Transit said they were "deeply troubled" by the incident and would cooperate with the Auburn Police Department while it investigates.

The university said it is re-evaluating its working relationship with First Transit.

"Our top concern is the well-being of the victim, and we cannot stress in strong enough terms our shock and distress over this despicable act," the university release said. "We immediately provided support and all available resources to the victim and continue to do so."