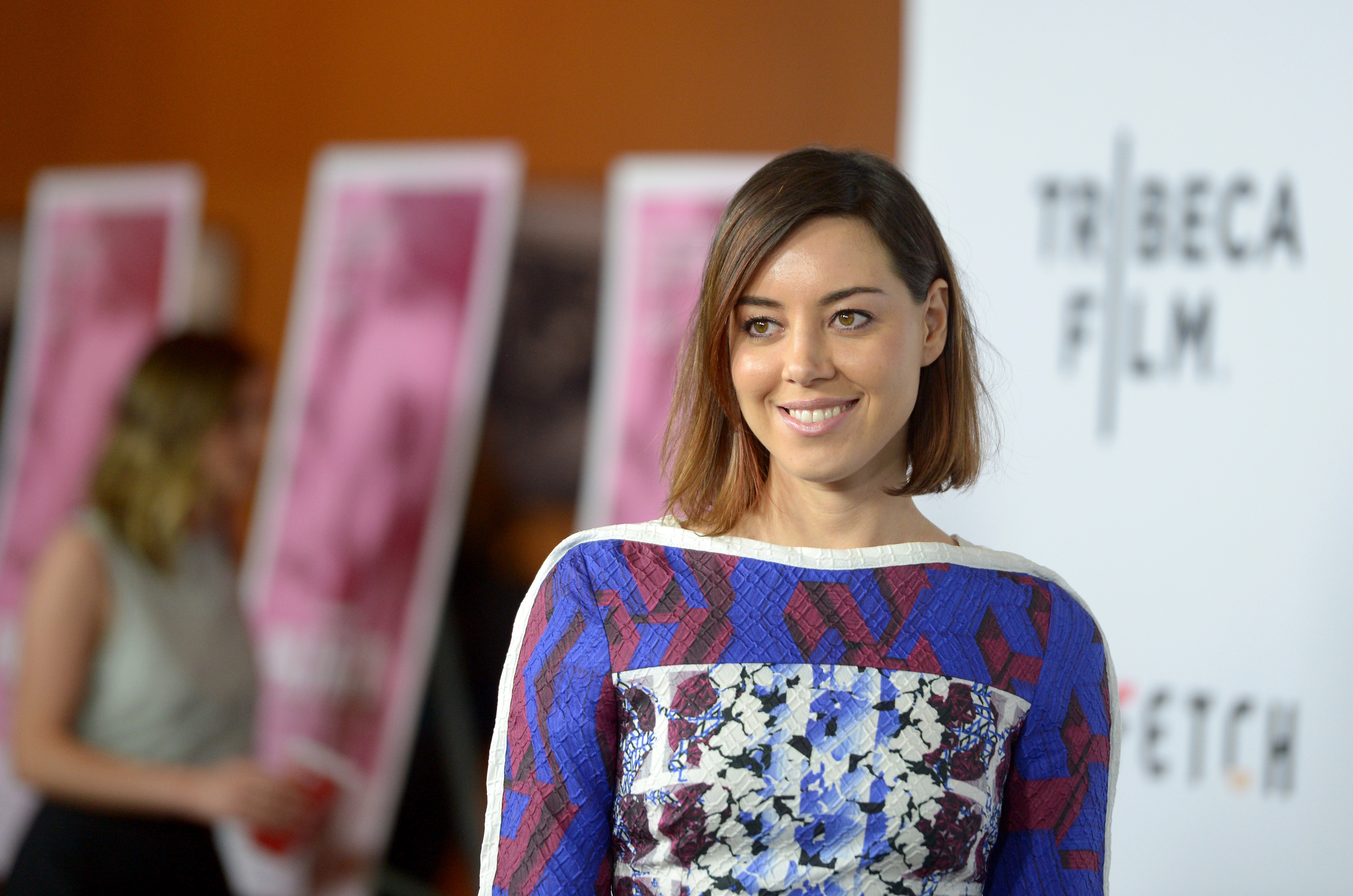 Aubrey Plaza has been chosen to provide the voice for Grumpy Cat in an upcoming Lifetime movie.

Plaza, known for playing the often-grumpy and sarcastic April Ludgate on NBC's "Parks and Recreation," will voice the feline in the TV movie "Grumpy Cat's Worst Christmas Ever," according to The Hollywood Reporter.

Plaza also referenced the casting news on Twitter by posting one of Grumpy Cat's many memes:

The movie, written by Tim Hill ("SpongeBob SquarePants") and Jeff Morris, is about a perpetually overlooked pet-store cat (Grumpy Cat, whose real name is Tardar Sauce) and the 12-year-old girl who can communicate with her.

"Grumpy Cat's Worst Christmas Ever" premieres on Lifetime on Nov. 29 at 8 p.m. ET.

Plaza, who has also appeared on TV's "Welcome to Sweden" and in films like "Scott Pilgrim vs. the World," will be back on "Parks and Rec" when it returns for its seventh and final season.