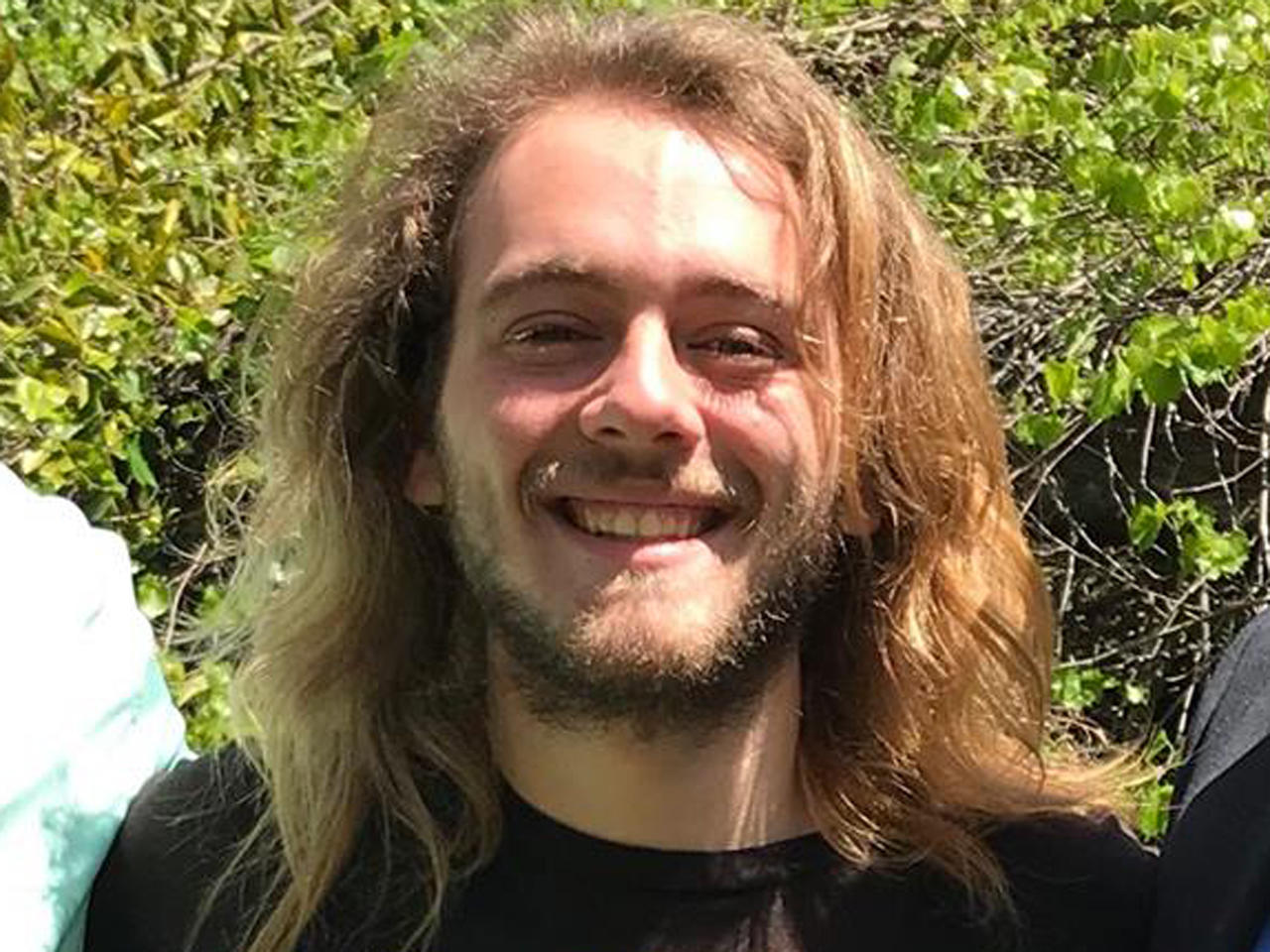 GRIFFIN, Ga. -- A Georgia boy who was 15 when he walked out of his high school and disappeared two years ago has been found, and a sheriff says "all indications" are that he's been "happy and thriving." The sheriff says Aubrey Jayce Carroll, now 17, has been living under an alias as a barterer, using only cash to travel the western United States.

Spalding County Sheriff Darrell Dix said in a Tuesday statement to news outlets that they wanted to arrange a reunion without sending Aubrey back into hiding, but their plan was spoiled by a family member who warned Aubrey.

The young man then contacted his mother in Griffin, Georgia, but their reunion was on his terms, including whom he spoke with and where he stayed.

Aubrey appeared with Dix in a video posted to the sheriff's Facebook page on Tuesday.

"Hey, my name's Aubrey Carroll," he said while waving to the camera. "It's nice to see y'all."

Dix asked Aubrey if he had anything to say to the people who have been praying and looking for him since he disappeared.

"I'd like to tell y'all thank y'all so much for all your prayers and looking out for my momma," Aubrey said. "I appreciate y'all so much. I'm all right. I'm OK. I've been smiling, and y'all should do the same."