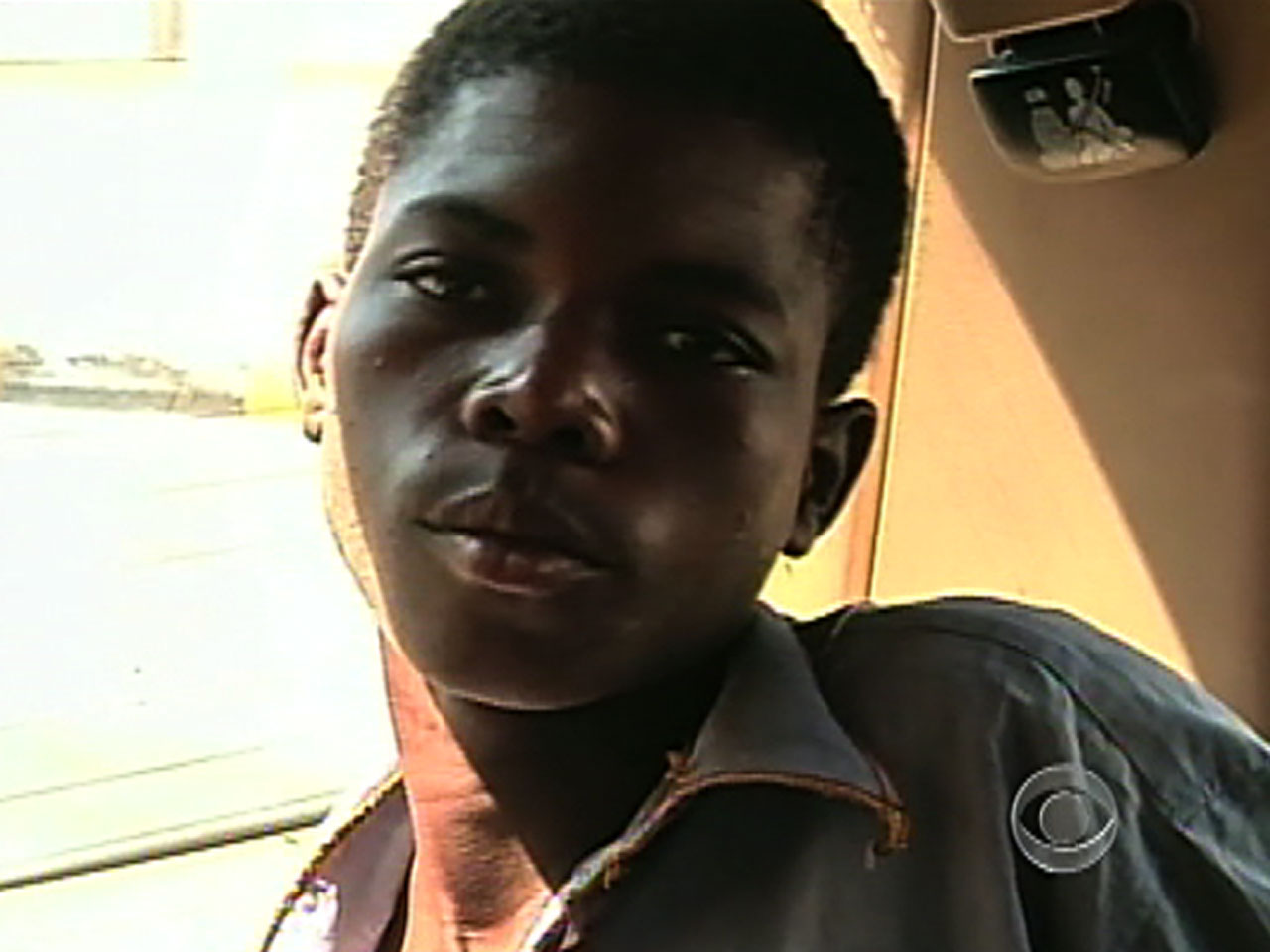 ADDIS ABABA, Ethiopia - Libyan rebels may be indiscriminately killing black people because they have confused innocent migrant workers with mercenaries, the chairman of the African Union said, citing the fears as one reason the continental body has not recognized opposition forces as Libya's interim government.

"NTC seems to confuse black people with mercenaries," AU chairman Jean Ping said Monday, referring to the rebels' National Transitional Council. "All blacks are mercenaries. If you do that, it means (that the) one-third of the population of Libya, which is black, is also mercenaries. They are killing people, normal workers, mistreating them."

He added: "Maybe it's looters, uncontrolled forces. But then the government should say something, condemn this. We want to see a signal that the African workers that are there, they should be evacuated."

Qaddafi's lifestyle of the rich and infamousQaddafi's family flees Libya to Algeria
Complete coverage: Anger in the Arab World

"I really fear vigilante justice and retribution and attacks by civilians against other civilians," said Richard Sollom, deputy director of Physicians for Human Rights, who is back from a June fact-finding mission in Misrata, Libya.

Sollom said Monday that his Boston-based group knew of about 500 Darfuris "who are desperately trying to get out of Libya. They have no money, they are basically homeless because they are from Darfur, and they very much fear for their lives because of the color of their skin."

Guest workers from Sudan, Chad, Darfur and other sub-Saharan African locales have been targeted in part because Gadhafi did hire foreign African mercenaries, Sollom said.

New York-based Human Rights Watch said Sunday that the evidence it has collected so far "strongly suggests that (Moammar Gadhafi's) government forces went on a spate of arbitrary killing as Tripoli was falling."

So far, there have been no specific allegations of atrocities carried out by rebel fighters, though human rights groups are continuing to investigate some unsolved cases.

Reporters for The Associated Press have witnessed several episodes of rebels mistreating detainees or sub-Saharan Africans suspected of being hired Gadhafi guns, including an incident where about a dozen black men were detained and some were punched.

"These allegations have been made during the early days of the revolution," he said. "This never took place."

He added: "If happened, it will be the Gadhafi forces. Until now, we keeping finding mass graves of the newly liberated cities."

Libyan rebels appear to have secured the capital after a week of fierce fighting with loyalists to Gadhafi.

"It is over. The NTC took power ... they won," Ping said. "And now it is time for both sides to stop all the killing."

The AU has so far refused to recognize the council, although some of its member states, including Nigeria and Ethiopia, have done so. The United Nations has urged the AU to "encourage Libya's new leadership" and help unlock billions of dollars in frozen assets that the Libyan rebels say they urgently need to provide social services.

But many African nations have long-held ties with Gadhafi and the AU has had difficulties taking a unanimous position on Libya.

Ping also called for an immediate cease-fire and the formation of a coalition government that reflected the diversity of Libya. He said the world had ignored the AU's suggestions about Libya's crisis but that their roadmap — which calls for a cease-fire but not for Gadhafi to step down — was still relevant.

Ping said some of the Libyan rebel leaders insulted African countries by saying they have favored Gadhafi.

"The (rebels') attitude has been negative all along. I went to Benghazi. We have treated them equally," he said.

Ping said the AU will work with the U.N. and any other partners, including NATO, to find a political solution for Libya that leads to democracy.