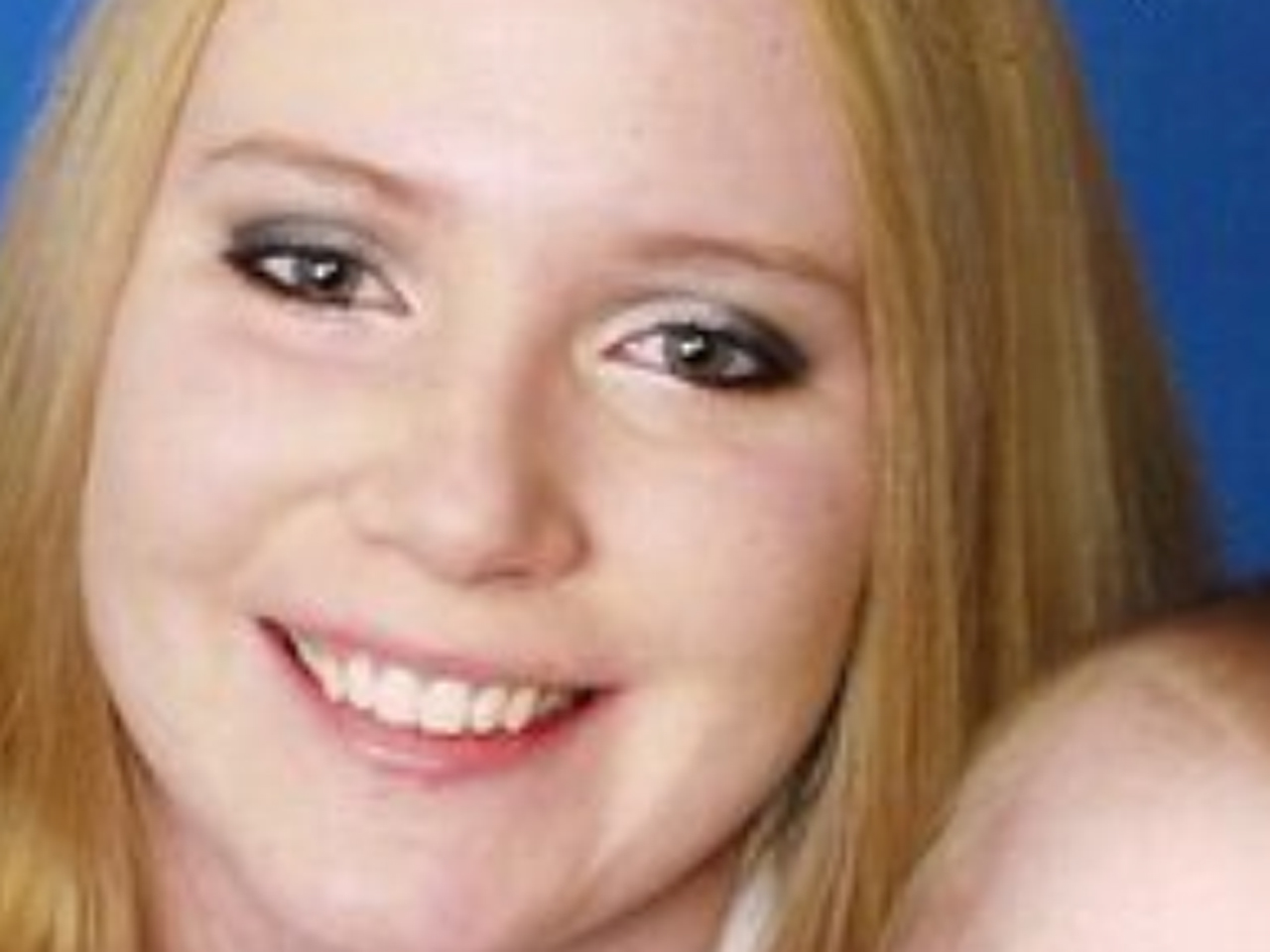 COLUMBUS, Ohio - An Ohio prosecutor says a pregnant woman who was raped and killed last year had turned to prostitution to make ends meet and died after answering a Craigslist ad offering $200.

Ali Salim, a former doctor, has pleaded guilty to raping and killing Ballman. Investigators say Salim fatally injected Ballman with heroin. They say there is no evidence Ballman was a drug user.

The victim was found dead in the back seat of her car on a rural road a few miles from Salim's house the day after she met him. Ballman was nine months pregnant; the child she planned to name Mabel also died.

Rohrer said in a court filing Thursday that Salim used Craigslist extensively to meet sexual partners, with many references to exchanging drugs for sex, including heroin.

Rohrer is pushing for a maximum sentence of 37 years at Salim's Dec. 20 sentencing.