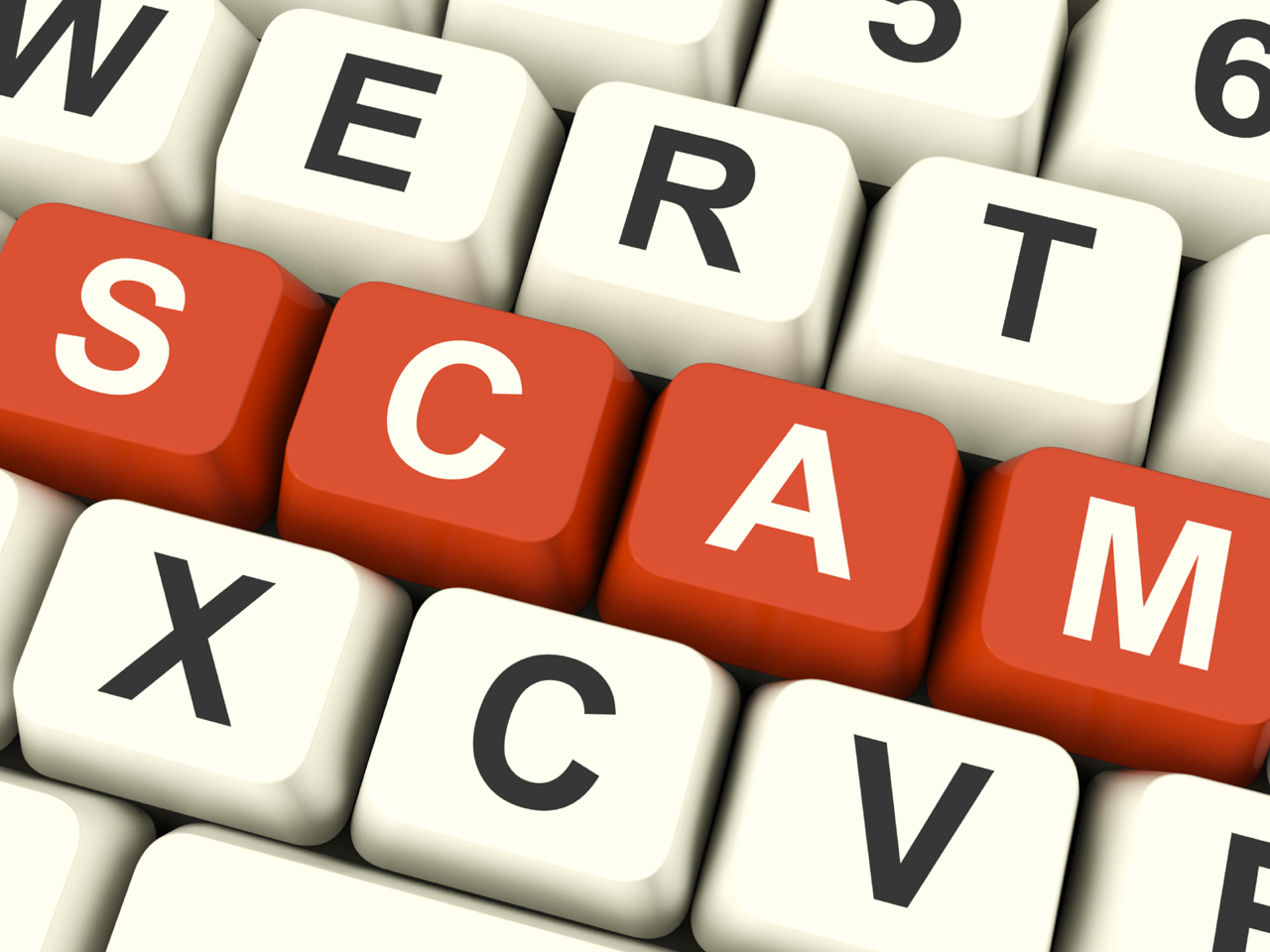 SEATTLE -- A Seattle man running a so-called Christian prayer website and other businesses will return millions of dollars to consumers nationwide who paid for prayers, the Washington state attorney general said.

As part of an agreement, Benjamin Rogovy will pay back as much as $7.75 million to approximately 165,000 customers who were victims of Rogovy's deceptive business practices in several companies he ran, Attorney General Bob Ferguson said Wednesday.

Rogovy used systematic deception in his operation of the Christian Prayer Center, creating fake religious leaders and posting false testimonials on its website to entice people to pay from $9 to $35 for prayers, Ferguson said. The attorney general says Rogovy collected over $7 million from consumers between 2011 and 2015 and that his actions violate the state Consumer Protection Act.

"What I will not tolerate is unlawful businesses that prey upon people -taking advantage of their faith or their need for help- in order to make a quick buck," Ferguson said in a news release.

The Christian Prayer Center website, now shut down, showed a message Wednesday saying it is now closed, with links to other prayer sites it says it's not affiliated with.

"We thank you for all the prayers, and we cherish the opportunity to have created a place where Christians could meet to support each other," the message said.

A message left for Rogovy at the business number on its still functioning Facebook page was not immediately returned.

Ferguson says Rogovy also used deceptive and unfair business practices to run a business called the Consumer Complaint Agency which promised people it would advocate on their behalf regarding their complaints against businesses. Instead it charged people up to $25 for doing little more than forwarding complaints, Ferguson said.

People who bought prayer services from Christian Prayer Service or from its sister website Orcion Cristiana between July 1, 2011 and June 30, 2015, can receive a full refund. Ferguson said those affected should receive an email from the businesses by April 8 alerting them to the opportunity to file a complaint to receive a refund.

Consumers seeking a refund can file a complaint with the Washington State Attorney General's Office through June 12, 2016.

No claim needs to be filed by customers of Consumer Complaint Agency, which will proactively mail checks to eligible consumers, Ferguson said.

Woman identified 37 years after she was found dying next to highway
Thanks for reading CBS NEWS.
Create your free account or log in
for more features.
View CBS News In
CBS News App Open
Chrome Safari Continue
Be the first to know
Get browser notifications for breaking news, live events, and exclusive reporting.