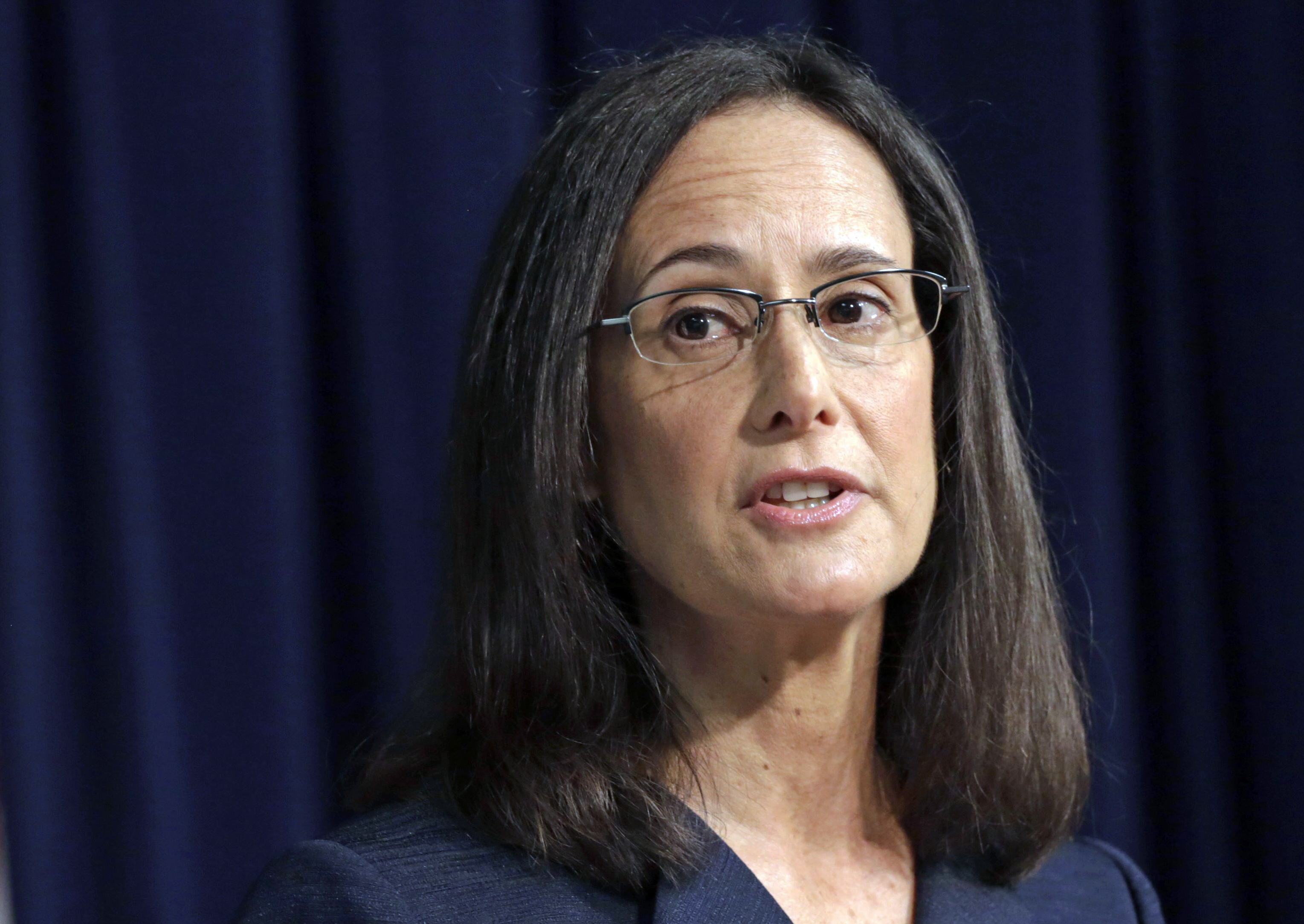 The request came ahead of a Thursday hearing where a judge was expected to decide whether to order police to release dashcam video of the October 2014 shooting death of 17-year-old Laquan McDonald. Police have said McDonald refused to drop a knife when officers confronted him while responding to a call about a person walking down a street with a knife.

Attorney General Lisa Madigan's office sent a letter to police this month saying they had "unsubstantiated" claims that releasing the footage to a journalist would hinder an investigation or deprive anyone of a fair trial. The letter said police had no legal right to withhold the video because another agency, the Independent Police Review Authority, was conducting the investigation.

The letter was released Wednesday by the law firm representing the freelance journalist, Brandon Smith, who filed a public records request seeking the video. Madigan's spokeswoman, Annie Thompson, confirmed that the office sent the letter.

CBS Chicago reported earlier this month that University of Chicago Law Professor Craig Futterman was also pressing the city to release the squad car video from the encounter with McDonald because he said a witness told him McDonald did not pose a threat that warranted the shooting.

"Far from the young man approaching any officer with a knife," Futterman told WBBM's Steve Miller in December. "After an officer got out of the car, the kid retreated and tried to shy away toward the fence and that's when the officer first shot him, and he fell to the ground, dropping the knife."

The city's law department spokesman, Bill McCaffrey, on Wednesday reiterated that the city plans to release the video once a federal grand jury investigation concludes. But until then, "we do not want to do anything that might interfere with the ongoing investigation," he said.

An attorney for McDonald's family, Jeffrey Neslund, who has seen the video, said the footage shows McDonald was armed with a small knife but walking away from police when a white officer opened fire. He noted that McDonald's mother doesn't want the video released, because she fears it could spark violence in her Chicago neighborhood similar to the riots that erupted in Baltimore and Ferguson, Missouri, after police-involved deaths of black residents.

The Chicago City Council took the unusual step in April of approving a $5 million settlement with McDonald's family, even though the family hadn't sued, after being advised to do so by a city attorney who had seen the video.

An autopsy report showed that McDonald was shot 16 times, including at least twice in his back. The autopsy report also said McDonald had PCP, a hallucinogenic drug, in his system.

Police have said that the officer who shot McDonald had been stripped of his police powers and assigned to desk duty. Police have released few details about the shooting, citing the ongoing investigation, but the city's attorney has said that McDonald was walking away from police when he was shot.