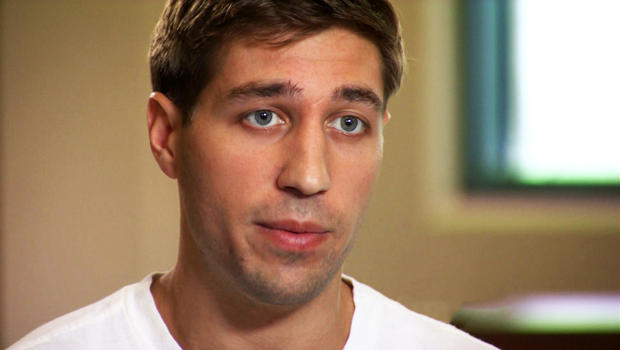 COLUMBIA, Mo. - The attorney for a man wrongly convicted in the 2001 slaying of a Missouri sports editor filed a civil rights lawsuit seeking $100 million for her client on Monday.

The attorney for 29-year-old Ryan Ferguson, Kathleen Zellner, alleges fabricated evidence in the case and the lack of a complete police investigation into the 2001 killing of Kent Heitholt in the 50-page complaint, according to the Columbia Daily Tribune. Heitholt was a sports editor for the paper.

Ferguson was arrested in 2004 for Heitholt's murder after a friend, Chuck Erickson, confessed that they committed the crime together. However, Erickson later recanted his testimony, as did an eyewitness who had reported seeing Ferguson at the scene.

PHOTOS: Inside the Ryan Ferguson case

Hair, fingerprints and bloody footprints were all found at the crime scene, but none of them pointed to Ferguson, who was convicted and jailed for nearly a decade.

The lawsuit is filed in U.S. District Court for the Western District of Missouri. The newspaper reports that the suit asks for actual damages of $75 million and compensatory damages of $25 million.

The Tribune reports that Zellner also demands a jury trial and names a total of 13 defendants, including the City of Columbia, the Columbia Police Department and Boone County.