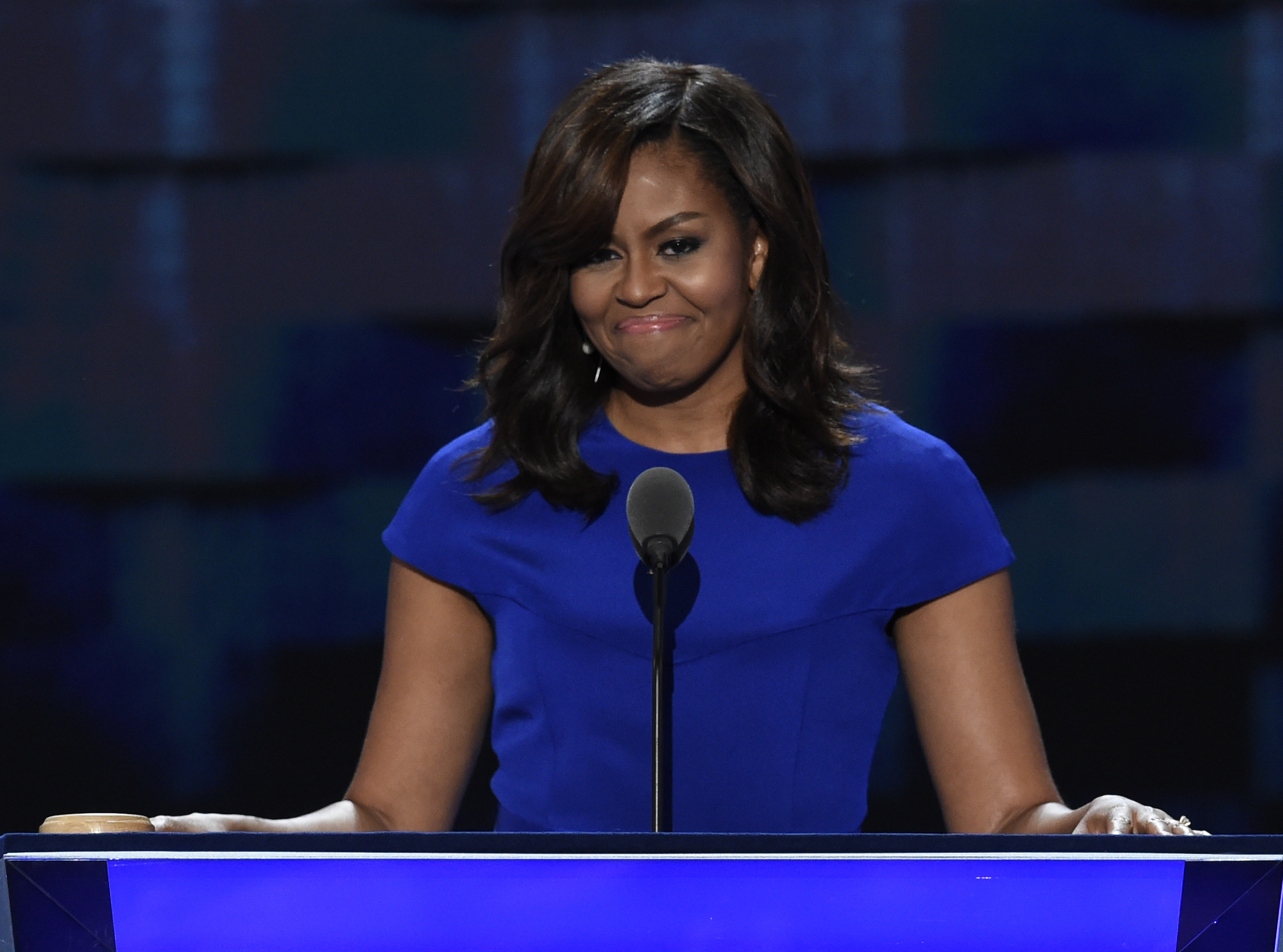 ATLANTA -- Officials with a Georgia school district say an employee has been fired after she described first lady Michelle Obama as a gorilla on Facebook.

Forsyth County Schools said in a statement that elementary school paraprofessional Jane Wood Allen was fired Monday. The statement says “racism and discrimination are not tolerated” in the school district.

District spokeswoman Jennifer Caracciolo confirmed Monday that the decision to fire Allen was made after officials learned of the Facebook postings.

In the posting, Allen refers to the first lady as a gorilla.

“How is she going to function in the real world, by not having all of her luxurious vacations paid for anymore?” she also said.

Allen ended the post by saying Michelle Obama is a disgrace to America.

No one answered the phone Monday at a number listed for Allen. The number wasn’t set up to allow voicemail messages.