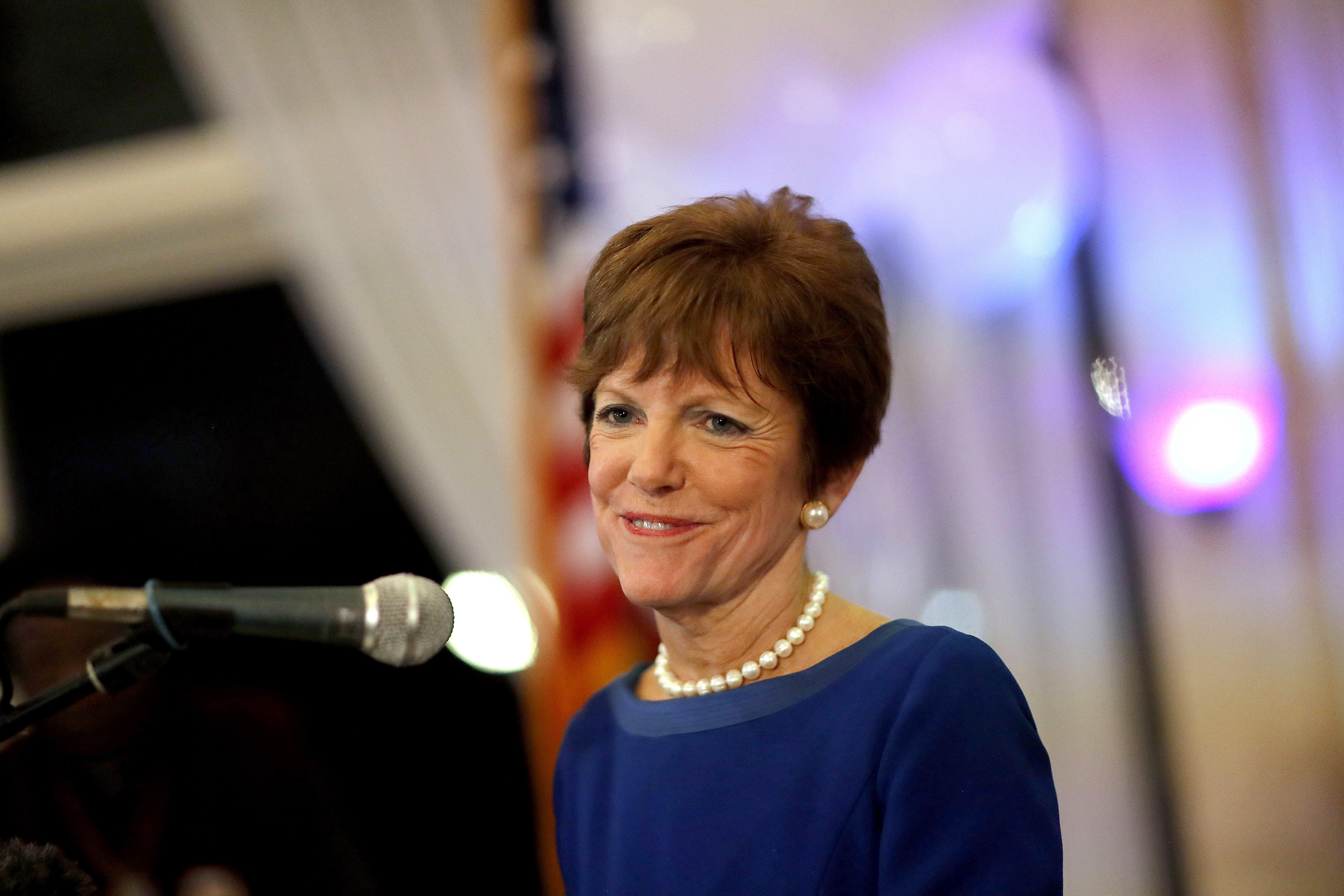 Election officials plan to recount the votes cast in the Atlanta mayoral election runoff at the request of the trailing candidate.

Mary Norwood on Tuesday requested a recount after the certified results showed her opponent, Keisha Lance Bottoms, winning by a margin of less than 1 percent.

Election officials in Fulton and DeKalb counties, which both include parts of Atlanta, say they plan to conduct a recount Thursday morning.