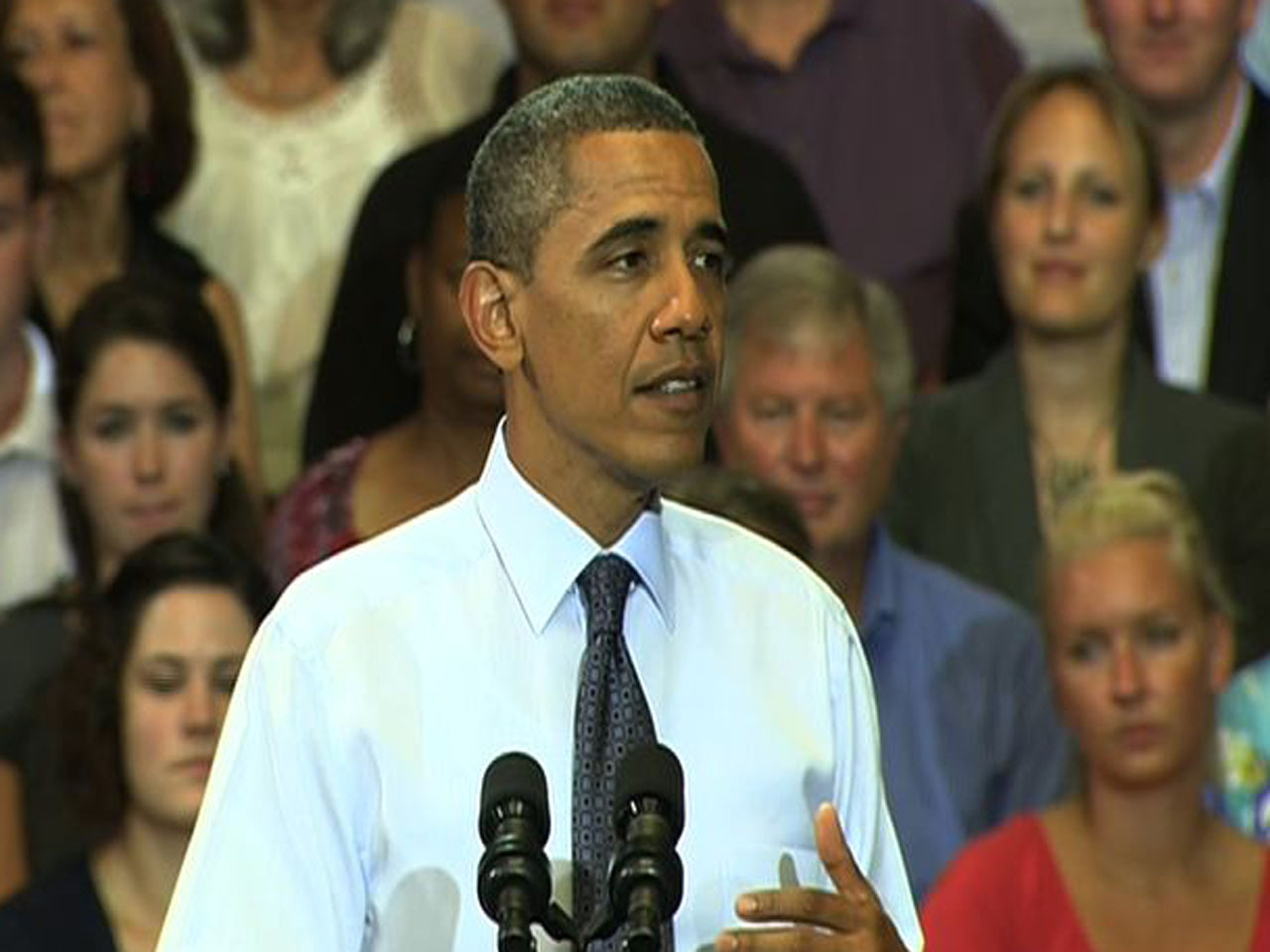 A prominent atheist activist urged President Obama Friday to reverse a Bush-era policy that allows some federal grant recipients to consider a candidate's religion in their hiring practices.

Amanda Knief, a lobbyist for the Secular Coalition for America and a co-founder of Iowa Atheists and Freethinkers, complained to Mr. Obama that he has "not rescinded the (2002) executive order that permits this type of discrimination" at a town hall meeting at the University of Maryland in College Park.

"In a time of economic hardship," she asked, "when it is difficult for a person to get a job based on her skills, what would you say to a woman who was denied employment based on her religion, or lack of religious beliefs, by a taxpayer [funded] organization?"

Mr. Obama said the question was a "tricky" one, telling Knief his administration has struck the right balance between freedom of religion and separation of church and state.

"On the one hand, the First Amendment ensures that there is freedom of religion, on the other hand, we want to make sure that religious bodies are abiding by general laws," Mr. Obama told Knief.

In 2008, Mr. Obama said that groups that get federal grants should not be allowed to "proselytize" to the people they help or "discriminate against them - or against the people you hire - on the basis of religion," the Secular Coalition for America, a non-profit umbrella organization representing non-theistic Americans, noted in a press release after the exchange.

Mr. Obama used the example of a Jewish organization, asking if it should have to hire non-Jewish employees.

"Now, I think that the balance we tried to strike is to say that...if you've set up a nonprofit that is disassociated from your core religious functions and is out there in the public doing all kinds of work, then you have to abide, generally, with the nondiscrimination hiring practices," he said. "If, on the other hand, it is closer to your core functions as a synagogue or a mosque or a church then there may be more leeway for you to hire somebody who is a believer of that particular religious faith."

"It doesn't satisfy everybody," the president acknowledged. "I will tell you that a lot of faith-based organizations think we are too restrictive in how we define those issues. There are others, like you obviously, that think we are not restrictive enough. I think we've struck the right balance so far, but this is something we continue to be in dialogue with faith based organizations about to try to make sure that their hiring practices are as open and as inclusive as possible."

Knief complained later that Mr. Obama "didn't address the most egregious aspect of this policy - that religious discrimination is occurring on the taxpayer's dime."

"Discrimination is wrong in all forms, especially when it is being funded by taxpayers," she said. "I would urge the president to reconsider the statements he made today, and stick to his campaign promise of 2008 by signing an executive order barring any taxpayer funding of religious organizations that discriminate on the basis of belief."