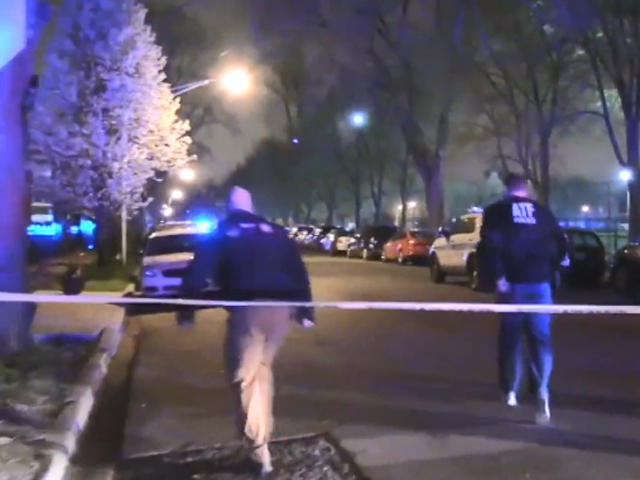 CHICAGO -- A federal Bureau of Alcohol, Tobacco, Firearms and Explosives agent was shot in the head and critically wounded early Friday in Chicago's Back of the Yards neighborhood on the city's South Side, CBS Chicago reports. The shooting happened around 3:20 a.m., and the area around Davis Square Park was sealed off with crime tape.

An ATF official later said the agent was expected to fully recover.

Chicago Police said they were working on a joint operation with ATF when the agent was shot in the face, and the bullet exited through his cheekbone. A Chicago police officer returned fire but did not strike the offenders, police spokesman Anthony Gugleilmi said.

Authorities said Friday that there is now a $61,000 reward for information leading to an arrest in the case, the station reports.

Chicago Police Supt. Eddie Johnson had a direct message to the gunman on Friday: "Believe me, you will not get away with this."

According to police radio traffic, the agent was driven to the hospital by fellow task force members who didn't want to wait for an ambulance, CBS Chicago says.

A Chicago officer was injured, but not shot, and taken to a hospital with what were being called non-life-threatening injuries.

Police haven't said what type of operation they were working on with the ATF.

Authorities were searching for the gunman -- even checking rooftops, CBS Chicago notes.