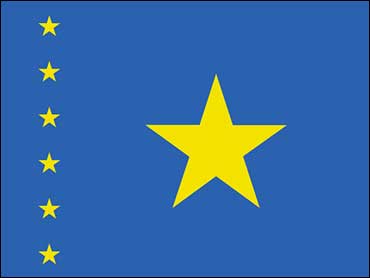 A boat ferrying about 200 passengers to Congo's capital capsized after hitting a rock, and a government spokesman said Thursday at least 80 people were confirmed dead.

Rescuers were searching for dozens of missing people after the boating disaster on the Congo River near Maluku district about 80 miles from its destination, Information Minister Lambert Mende said.

The boat was heading to Kinshasa from western Bandundu province's district of Kwilu.

Congo is a vast country of jungles and huge rivers in Central Africa with little more than 300 miles (480 kilometers) of paved road. Many people prefer to take boats even if they do not know how to swim. The boats are often in poor repair and filled beyond capacity.

In May, dozens of people died when an overloaded canoe capsized on a river in eastern Congo. And last November, at least 90 people were killed after a logging boat sank on a lake in Congo. The timber-carrying vessel was not supposed to be carrying passengers.