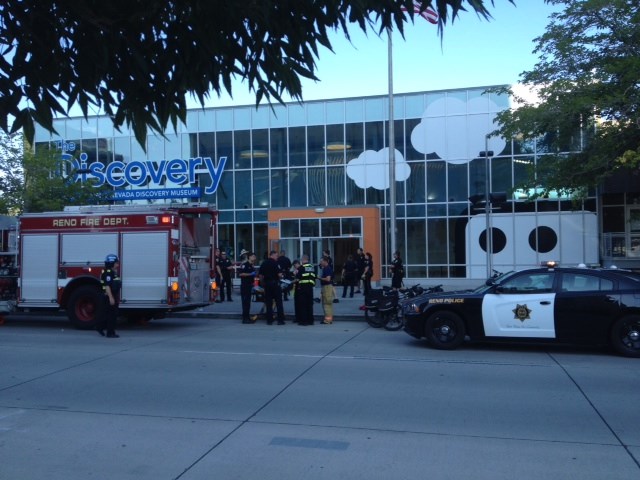 RENO, Nev. - At least six children were hurt after an explosion at The Discovery Museum in Reno, Nev., Wednesday.

Reno Fire Chief Mike Hernandez says six children, and possibly eight, were taken to a Reno hospital with what he described as minor to moderate burns shortly after the explosion about 4 p.m. Wednesday.

Hernandez said it was a routine experiment involving the simulation of a tornado that is conducted daily at the museum on the south edge of downtown across the street from the federal courthouse. He says the museum itself did not suffer any damage.

CBS News affiliate KTVN reported the explosion took place after a "routine" demonstration of a tornado, according to authorities.

The museum was shut down for the day after the accident.