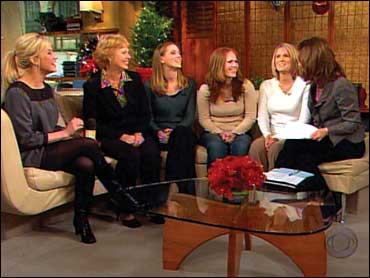 After raising three daughters, and seeing them all graduate. At 51-years-old, Ginger Huey decided to pursue a lifelong dream: going to college.

"I felt inadequate," said Huey, who lives in Temecula Calif. "It was part of me that says, 'You know what? I think I'm just as smart as they are' … It was a goal."

Now Huey, who said she put education first with her girls, is pursing a degree in nursing so she can help the elderly. In just a few days, she will graduate with a 4.0 grade point average.

"She found her calling in gerontology and social services," Huey's first teacher, Karen Cranney, who is now her mentor. "She's an inspiration to me, too. It's nice to know that you CAN start over at 51."

"I found that helping others, it just fills up my heart at the end of the day, as compared to I would go home feeling empty, doing customer service all day," Huey said.

Her daughters say she's "like a new person," and has found new ways to fulfill herself.

"I just couldn't be prouder of what she's doing the last few years," said Ginger's daughter, Shannon Huey. "And now she has a job she loves, she goes to school, which she loves; she's working towards a new career that she loves."

Starting over also meant a new job at a local radio station, because of her interest in music. She's also taken up drawing, a skill she said she never had before. Now she's talking about going skydiving and taking ballroom dancing.

"I didn't know what to think," her daughter Savannah said.

"She's thinking of herself now, for a change," Shannon said

The Rascal Flatts song "It's My Wish" is one of the things that keeps Ginger focused with it's inspirational lyrics.

"If I'm overwhelmed and everything, I just take a break and I just — it brings me up," she said.

Ginger Huey came to The Early Show with her daughters Shannon, Savannah and Sarah, who wrote the show about her mother.

Sarah wrote: "I know that this graduation means the world to her. She has worked hard and I wanted to show her in some way how proud my sisters and I are of her accomplishments."

As part of The Early Show Magic Moments series, Huey and Pickler are going on a shopping spree, and Huey and her daughters will accompany Pickler to Academy Of Country Music Awards in May. The Early Show also arranged for Huey to meet with Rascal Flatts backstage during the show.

Also, because Huey's birthday is Saturday, the Pierre Hotel in New York will treat her and her daughter's to dinner Monday.

For more information about the trip visit Orbitz.com. 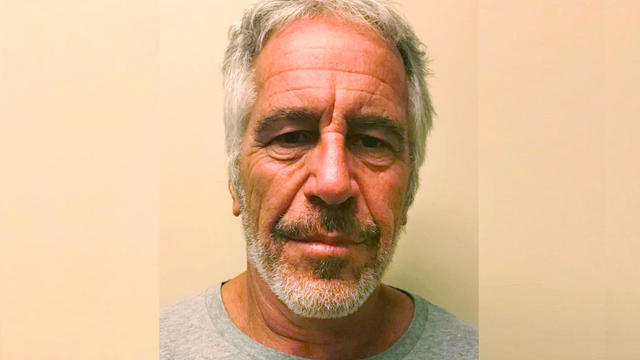