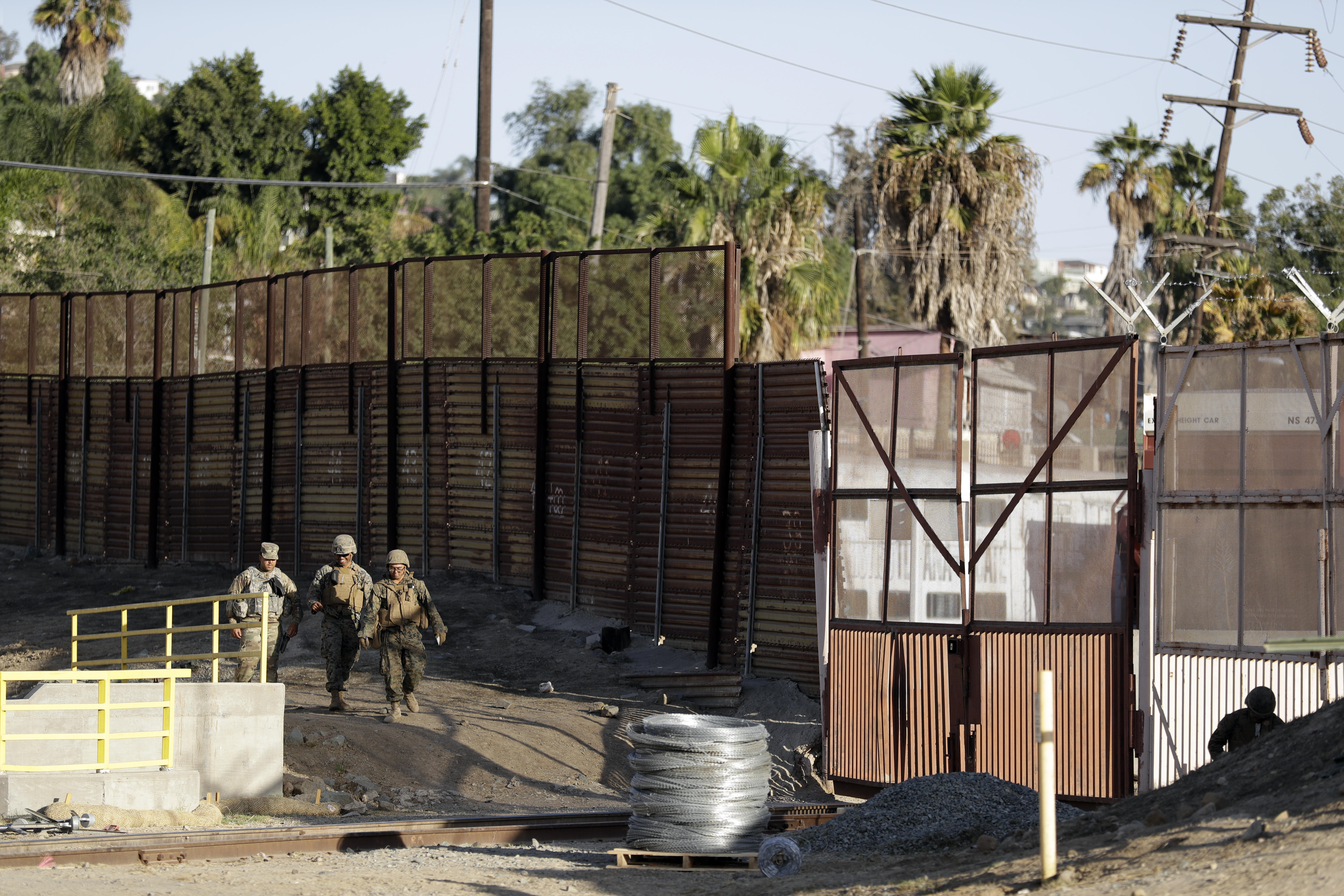 NEW YORK — Immigration judges rejected a record-high number of asylum cases this year, refusing 65 percent of immigrants seeking the refugee status, according to a recent report published by Syracuse University's Transactional Records Access Clearinghouse (TRAC). More than 42,000 asylum cases were decided in the fiscal year ending Sept. 30, 2018, the most since the group began tracking the data in 2001.

Immigration judges have been busier than ever before. Courts decided on 42,224 asylum cases this fiscal year, an 89 percent increase from two years ago, according to TRAC's data. There is little relief in sight: as of Sept. 30, there were more than 1 million backlogged immigration cases, including those seeking asylum.

"I worry that people's due process is at risk and that's at play in the rise of denial rates," said Aaron Reichlin-Melnick, policy analyst at the American Immigration Council, in a telephone interview with CBS News. "People's claims are getting denied not because it wasn't valid, but because there just wasn't enough time to collect evidence and representation in an environment that's seeking speed."

Mr. Trump made immigration a key issue of the midterms, often tweeting about a migrant caravan traveling through Central America and Mexico and deploying thousands of troops to the southern border ahead of Election Day on Nov. 6. Days later, Mr. Trump signed an executive order barring asylum from anyone who illegally entered the country, a decree later blocked by a federal judge.

Asylum is a specific immigration process reserved for people of any nation fleeing persecution. Asylum seekers must establish they face "credible fear" in their home country, and – in a majority of cases – are allowed to live on U.S. soil while a judge determines the validity of their claim. Mr. Trump and other proponents of stricter immigration laws say the system has been abused by migrants, calling the practice "catch and release" and have made attempts to limit the system.

A change in immigration language from former Attorney General Jeff Sessions earlier this year severely limited the ability for asylum seekers to establish persecution based domestic and gang-related violence, two forms of persecution that disproportionately impact migrants from Central America.

"You're dealing with an administration that's putting a lot of pressure on immigration judges while looking skeptically at asylum and humanitarianism," Pierce said in a telephone interview Monday evening with CBS News.

Immigration judge selection continued to play a major role in asylum decisions, according to TRAC. Asylum law can have wide-ranging interpretation, leaving immigration judges with more discretion than some other areas of law, said Reichlin-Melnick. For example in San Francisco's immigration court, depending on the judge, asylum denial rates ranged from 10 percent to 97 percent.

"It's refugee roulette," Reichlin-Melnick said. "The single biggest factor on whether you win your case is just who you end up in front of."