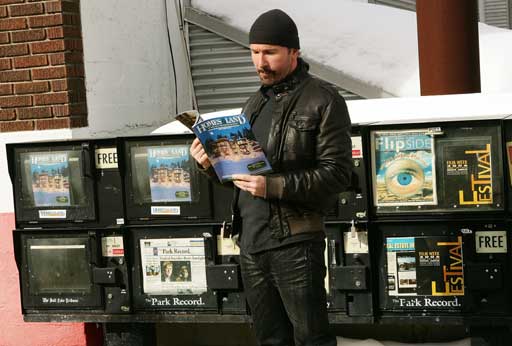 Carl Everett is finally getting into playing shape.

"I remember in spring training (Everett) was about 10 pounds overweight and I wondered if the guy was ever going to get in shape," Houston manager Larry Dierker said. "Now he looks like an All-Star."

Everett, who had two hits and three RBIs Saturday, is hitting a team-high .348. He never worried about his conditioning early.

" It was just a new team , they don't really know how I prepare each season, I always come in a little over weight," Everett said. "I never worry about it."

With the Astros trailing 6-5 in the eighth, pinch-hitter Craig Biggio was hit by a pitch from Rick Krivda (0-1) to lead off the inning. Biggio moved to third on pinch-hitter Ricky Gutierrez's single and scored on a single by Bill Spiers.

Two outs later, Scott Sullivan intentionally walked Jeff Bagwell to load the bases. Everett then cleared the bases with a double to right off Jeff Shaw, giving the Astros their 22nd come-from-behind win this season.

"I just enjoyed the moment," Everett said. "There's no pressure on me. The pressure's on the pitcher. He's coming out of the bullpen and he's got to throw strikes."

The Reds walked Bagwell to get to Everett even though Everett is hitting 79 points higher than Bagwell.

" I didn't mind ," Everett said. "It was just a psychological thing the manager was trying to put on me. I feel the same when the bases are loaded as I do when they're empty."

"He looks like he has a good arm, I thought he did a good job," Cincinnati manager Jack McKeon said. "But then we make a lot of pitchers look good."

The Reds scored two runs in the ninth off Billy Wagner, who got his 18th save in 19 opportunities.

Cincinnati scored four runs in the seventh to take a 6-5 lead. Elarton, filling in for the injured Mike Hampton, left with a 5-2 lead after allowing one-out singles to Eddie Taubensee and Bret Boone.

"I'm really pleased with (Elarton's) performance," Dierker said. "I probably should have left him in a little longer but I know when something means so much to you, you can expend extra energy. Of course on a normal occasion the bullpen would have saved the game for his first win. Now he'll have to wait for that."

"For the first time in a long time the bullpen didn't throw strikes," Dierker said. "I kept trying different guys and kept getting similar results."

C.J. Nitkowski (3-2) replaced Harris and allowed an RBI single to Mike Frank and before hitting Willie Greene with a pitch to score the go-ahead run.

The Astros scored four runs off starter Brett Tomko in the third on an RBI single by Derek Bell and Bagwell's 12th homer to make it 4-1.

The Reds opened the scoring on an RBI single by Boone in the second. Barry Larkin hit a solo homer in the fourth to make it 4-2.

The Astros added a run in the fifth when Everett singled, moved to second on a hit be Sean Berry and scored on a single by J.R. Phillips.