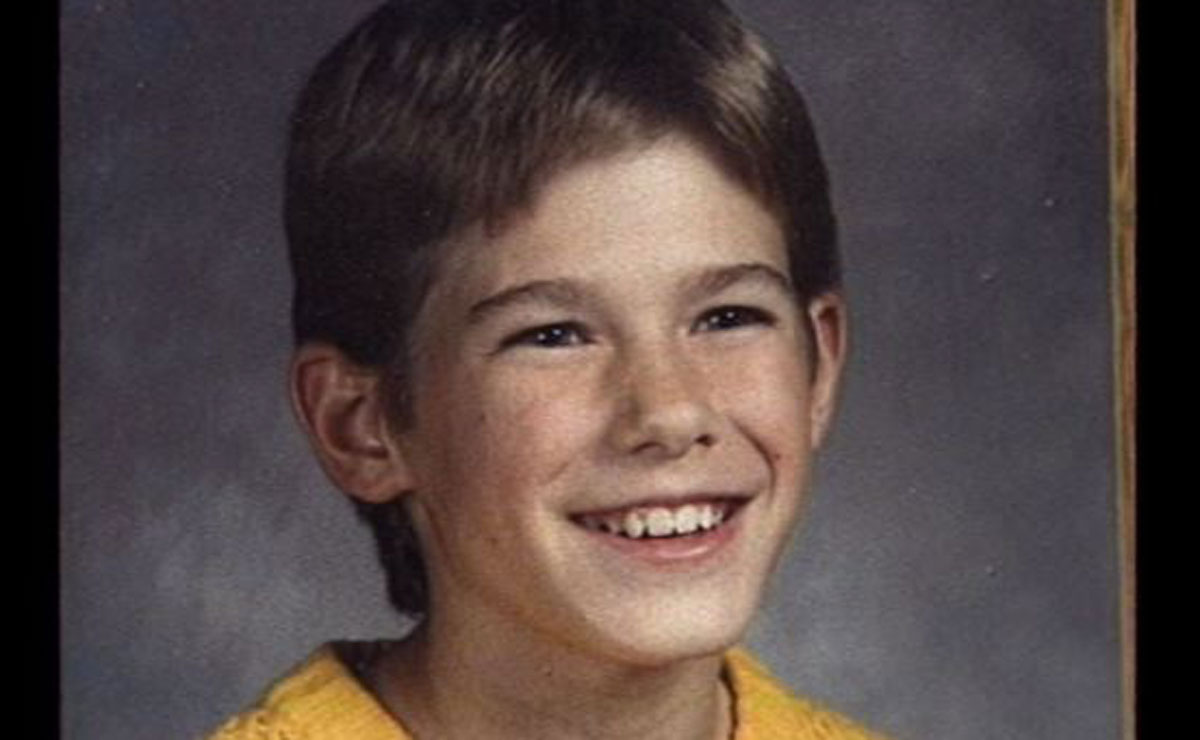 ST. PAUL, Minn. -- A Minnesota man who was sexually assaulted as a boy months before the 1989 abduction of 11-year-old Jacob Wetterling said Monday that he hopes the identification of his suspected attacker helps investigators determine what happened to Jacob.

Jared Scheierl was 12 when a man grabbed him off the streets of Cold Spring, in central Minnesota, forced him into his car and sexually assaulted him in the backseat. After the man threatened to kill him, he let Scheierl out of the car.

Nine months later, 11-year-old Jacob was abducted about 10 miles away, near his home of St. Joseph.

He was never seen again.

They also linked him to the attack on Scheierl, saying Heinrich's DNA was found on the sweatshirt Scheierl wore that day, and they named Heinrich a "person of interest" in Jacob Wetterling's disappearance.

Heinrich has not been charged in Jacob's disappearance, and he cannot be charged in Scheierl's assault because the statute of limitations has expired. He has previously denied his involvement in both cases.

"I don't even need a confession," said Scheierl. "My heart still goes out to the Wetterlings. I hope that this leads to some form of conclusion or answers for Jacob."

Heinrich, 52, of Annandale, is being held in the Sherburne County jail and has not responded to a message seeking comment. Federal authorities say he has denied any involvement in Jacob's disappearance.

The public defender listed as Heinrich's attorney didn't respond to a call and email Monday, nor did a second public defender who appeared in court with Heinrich last week. Heinrich is due back in court Wednesday.

Scheierl said he plans to be there.

The Associated Press typically doesn't identify victims of sexual assault, but Scheierl has spoken publicly for years about his case, saying it's helped him cope with the trauma and could help investigators find the attacker and Jacob's kidnapper.

Jacob was riding his bicycle with a brother and a friend when a masked gunman abducted him.

Although the kidnapping has generated more than 50,000 leads over the years, the crime remains unsolved and continues to haunt Minnesota law enforcement officers.

Heinrich was arrested in connection with Scheierl's assault in 1990, but was released without being charged.

The break in that case came this summer, when state officials tested DNA found on Scheierl's sweatshirt and found a match in Heinrich.

Scheierl, now, 39, said for years he had seen similarities between his own harrowing experience in January 1989 and Jacob's abduction the following October: the threats of being shot and killed, the man's low, gruff voice.

But he wondered why he was let go.