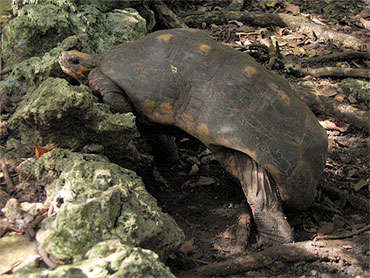 Iraqi officials and aides to a radical Shiite cleric negotiated Friday to end fighting that has raged in the holy city of Najaf for nine days, after American forces suspended an offensive against Muqtada al-Sadr's militia, officials said. Aides said al-Sadr was injured by shrapnel, though Iraqi officials disputed that.

With negotiations ongoing, the U.S. military said it suspended offensive operations against al-Sadr's Mahdi Army militia, who are holed up in the city's vast cemetery and the Imam Ali shrine, one of the holiest sites to Shiite Muslims.

"We are allowed to engage the enemy only in self defense and long enough to break contact," said Maj. Bob Pizzitola, executive officer for the 1st Battalion, 5th Cavalry Regiment of the 1st Cavalry Division. "That was a blanket order for everybody."

He said the militia appeared to have stopped most attacks as well, and the city appeared quieter just one day after the U.S. military announced it had begun a major offensive to rout the militants.

"Hopefully, the talks will go well and everything will be resolved peacefully," Pizzitola said.