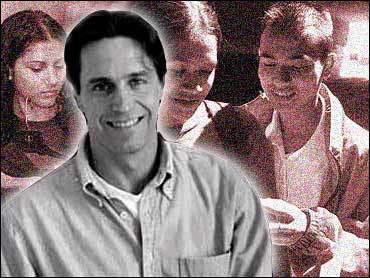 The Saturday Early Show's family and adolescence counselor, Mike Riera, provides advice to parents who emailed us to "Ask Mike" about their problems with their kids.

FORGETFUL SON
Dear Mike,
My 16-year-old son is incredibly irresponsible. He constantly forgets his wallet (with his driver's license in it). Today, I found his ATM card and school ID in the pocket of his dirty jeans. He often locks his keys inside his car, and before that, he often lost the keys to the house. He doesn't return library books and owes $280 in fines. He has even left a stove burner on a couple of times. He's a smart kid but is doing so-so in honors classes. How do we deal with this problem?

MIKE'S RESPONSE:
He needs to be held accountable for his irresponsibility. That is, this is the place of natural consequences except in areas of health and safety. Let the situations play out without rescuing him: