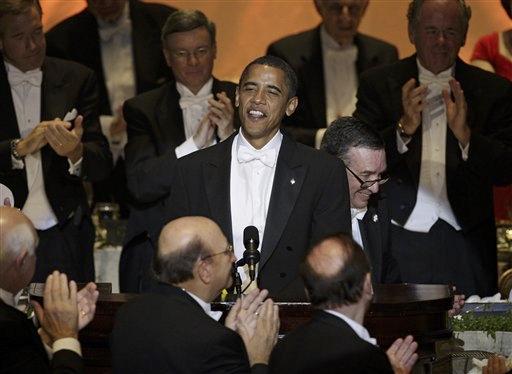 At least six Indian children drowned when a tractor carrying them home from school in heavy rain slid into a reservoir and a mudslide smothered 11 sleeping workers as the death toll from the monsoon season across South Asia rose to at least 1,931, officials said Friday.

The 11 workers were buried in mud as they slept in a tin shed by the Vaishno Devi shrine in Dhaba Moth, which is in mountainous Jammu-Kashmir state. Three co-workers were pulled alive from the debris, police Superintendent M.L. Mehra said.

In the western state of Gujarat, six children were confirmed drowned and two others were missing after the tractor pulling them on a trailer skidded and plunged into a reservoir in Junagarh, police said. The driver swam to safety.

Five days of heavy downpour have inundated villages and killed dozens in India's north and west, where farmers had been praying for rain only a week earlier amid a prolonged dry spell. Monsoon rains have drenched India's remote northeast and the eastern state of Bihar since June.

At least 1,119 people have died in India, 683 in Bangladesh, 124 in Nepal and five in Pakistan from the monsoon since June, mostly from drowning, mudslides and waterborne diseases. Last year's monsoon season, which ended in October, killed 1,500 people across the region.

Floods continued to recede in much of Bangladesh on Friday, after a high point that saw nearly two-thirds of the country under water. But a high tide in the Bay of Bengal swamped dozens of low-lying villages in the southern coastal district of Bhola, marooning at least 15,000 people, officials said.

The Bangladeshi government's health directorate reported more than 9,000 people ill with waterborne diseases such as diarrhea, dysentery, pneumonia and respiratory problems. Such illnesses have caused more than 60 deaths since June, it said.

The flooding in Bangladesh has left some 20 million people — or one-seventh of the population — in need of food for the next five months, the government has said. It estimates $7 billion in damages to agriculture, industry, housing and infrastructure.

In the Himalayan kingdom of Nepal, Red Cross officials said they were appealing for $2.17 million in emergency aid from international donors to help some 127,000 families affected by monsoon rains.