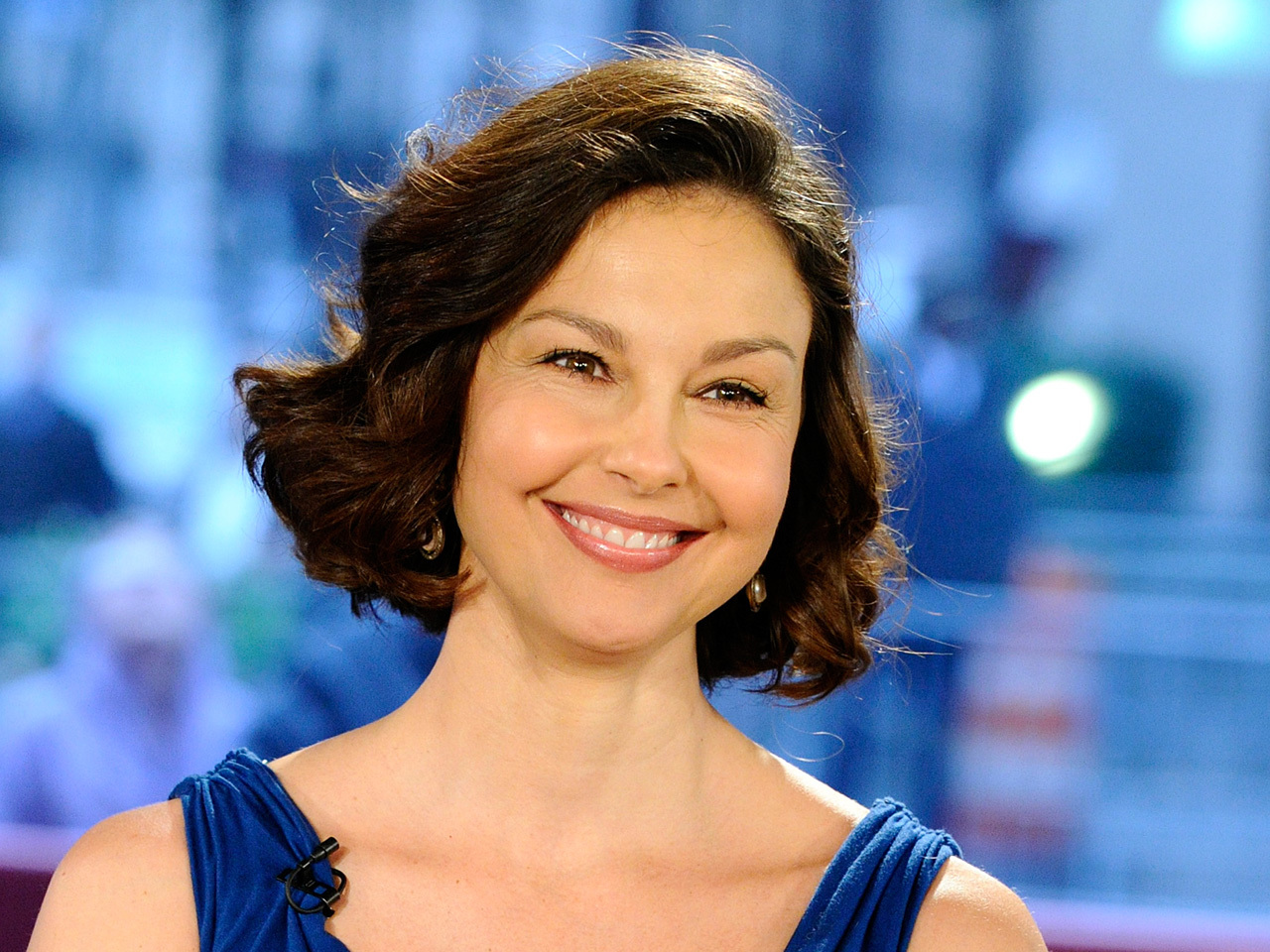 (CBS) - In her new book "All That is Bitter & Sweet," actress Ashley Judd opens up about her troubled past, revealing she felt like a stranger in her famous country-music family and was a victim of sexual abuse as a child.

"My mother, while she was transforming herself into the country legend Naomi Judd, created an origin myth for the Judds that did not match my reality," Judd writes in the memoir, excerpted by RadarOnline.

"She and my sister [Wynonna] have been quoted as saying that our family put the 'fun' in dysfunction. I wondered: 'Who, exactly, was having all the fun? What was I missing?'"

"I was taught to believe that our lifestyle was normal and never to question it or complain, even when I was left alone for hours, sometimes days at a time, or when I was passed without warning to yet another relative," the 46-year-old writes. "There was always marijuana inside the house

Judd's backstory includes depression, thoughts of suicide, and a father who "was prone to taking hallucinogenics with friends on Saturday nights."

The "Double Jeopardy" star also recounts about being raped when she was 15 and modeling in Japan.

"There was a creepy Frenchman who hung out at the bar ... He offered me a ride home ... I was so young and confused that I had no idea that what followed was rape," she writes.

And while her new book doesn't depict a positive image of her family, Judd says it was necessary to include her past while also writing about the humanitarian work she does around the world.

"I'm very grateful for my mother's exquisitely gracious attitude toward my right to share my narrative," Judd told Meredith Vieira on the "Today Show" Tuesday. "You know, the book is very honest [but] it's not necessarily accurate, because everyone in my family has their own perspective and their own experiences. But it's very true for me."

"You know, it's too late to go back and have a happy childhood, but by the grace of God and you know, a pretty simple program of recovery and fellowship, life is good today," she said.