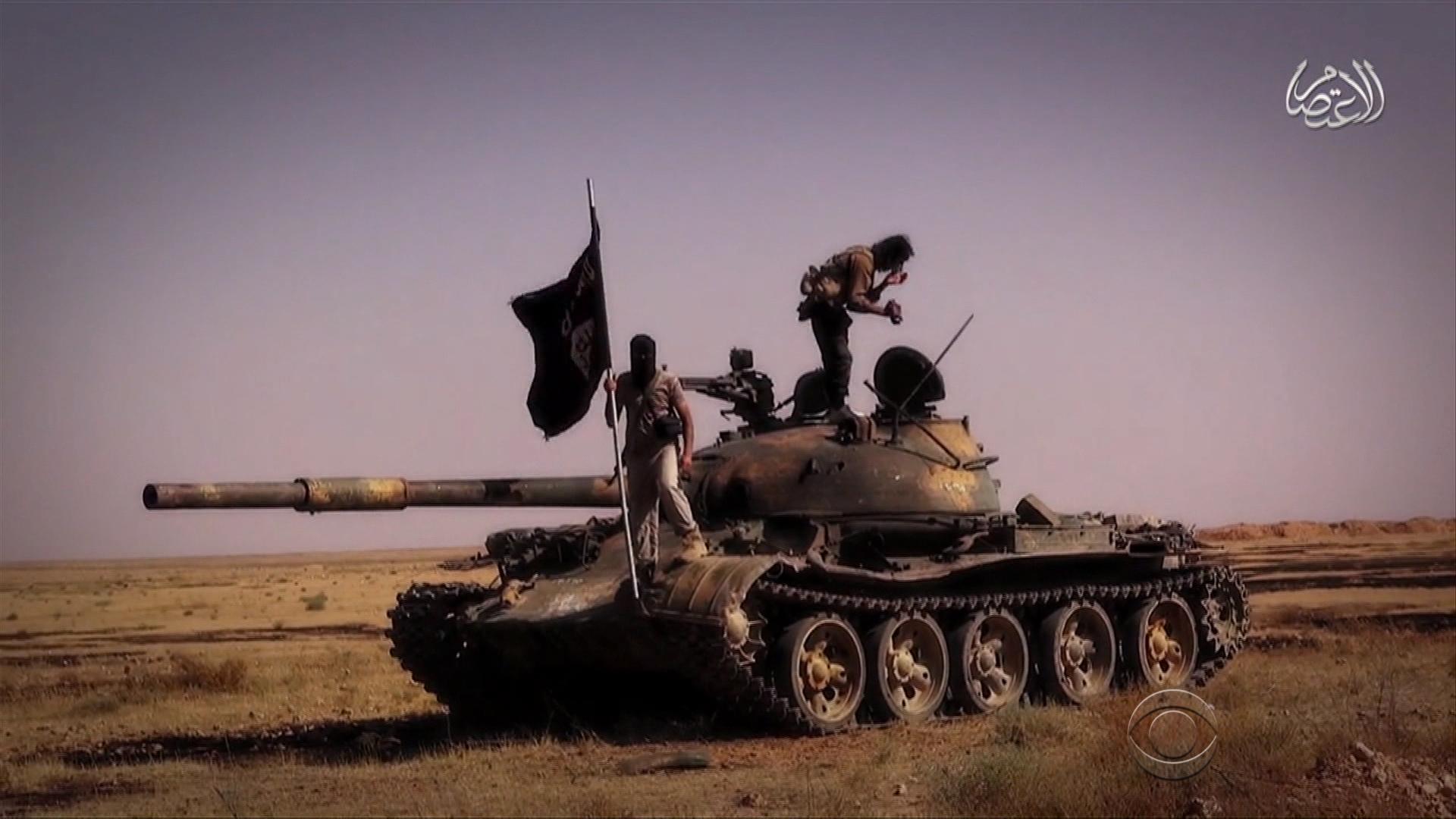 The U.S. military flew two air strikes today, knocking out ISIS machine guns near the Mosul Dam as it geared up for more aggressive attacks.

Until now, the strikes have been confined to five locations in Iraq. Once the new campaign begins, all ISIS forces across Northern and Western Iraq, including their leaders, will become potential targets.

The mission is to both degrade ISIS and hep Iraqi ground forces take back lost territory.

The U.S. Army will set up expanded, more permanent headquarters in Baghdad and in the northern city of Erbil and fifteen teams of Green Berets will be embedded and with Iraqi units to help coordinate the strikes. 475 more American troops will arrive in Iraq in the coming days, bringing the total to 1600.

Armed reconnaissance planes will be based in Erbil, freeing up unmanned drones to conduct surveillance missions over ISIS safe havens in Syria. In recent weeks, ISIS fighters have taken over entire bases complete with ammunition dumps which once belonged to the Syrian Air Force which now could become targets for American air strikes.

CBS News correspondent Margaret Brennan spoke with Secretary of State John Kerry to ask if the United States is now at war with ISIS.

Kerry noted that the mission against ISIS is not dissimilar to the battle against al Qaeda in Afghanistan, Pakistan and Yemen

To destroy ISIS will require putting troops into Syria, which the Pentagon has ruled out. Instead, the Pentagon has asked Congress for legal authority and $500 million to begin training a Syrian opposition force to do battle against ISIS. Saudi Arabia has agreed to let that training take place on its territory.

Pentagon officials say the start of the new air campaign inside Iraq is still a few days away. Air strikes in Syria could be weeks away.