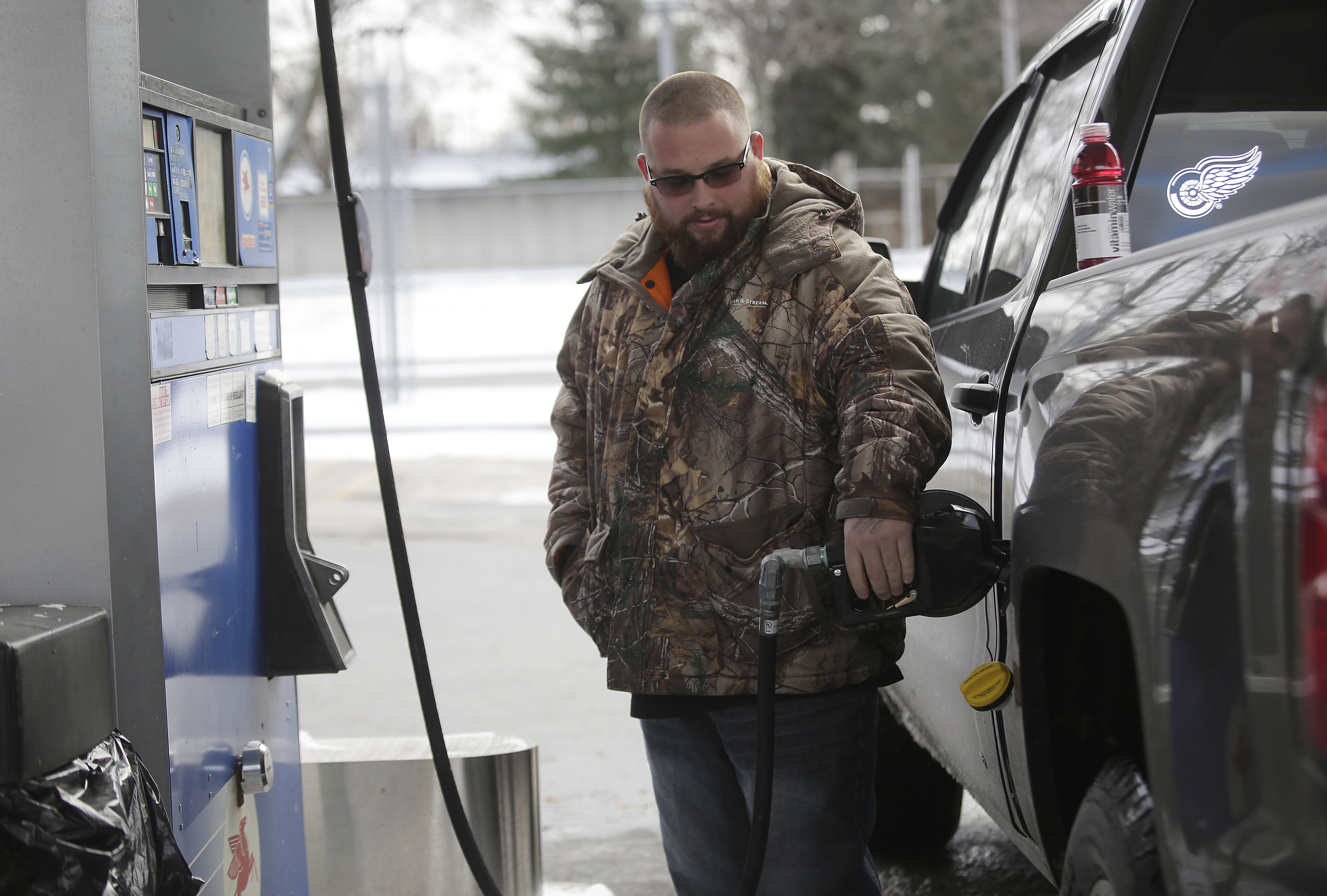 With gas prices as low as they've been in years, dipping below $2 per gallon in many parts of the country, some influential lawmakers are eyeing a gas tax hike to help resolve a looming shortfall in federal highway funding.

What's surprising, though, is the number of Republicans who haven't ruled out the idea.

Senate Environment and Public Works Committee Chairman Jim Inhofe, R-Oklahoma, told reporters on Wednesday that "everything is on the table" as his committee seeks to pass a transportation bill before funding expires in May, according to the Wall Street Journal.

Inhofe said he didn't view the proposal as a tax hike. "It's not a tax," he explained. "It's a user fee...As long as people continue to try to associate that [a user fee] with all taxes, that puts people in an awkward position, people who are conservatives."

The gas tax was last raised in 1993 to its current rate of 18.4 cents per gallon. It's the primary source of funding for the Federal Highway Trust Fund, but it has become a less lucrative source of revenue over time thanks to inflation and the increased fuel-efficiency of automobiles.

Democrats have generally been more inclined to raise the gas tax in recent years, arguing a hike would help fund sorely needed improvements to the nation's aging highway infrastructure.

"If there's ever going to be an opportunity to raise the gas tax, the time when oil prices are so low is the time to do it," said House Minority Leader Nancy Pelosi, D-California, at a news conference on Thursday. "

"I think now's the time to do it, but we ought to do it in a thoughtful way," said Senate Minority Whip Dick Durbin, D-Illinois, on Wednesday, according to The Hill. Durbin suggested pairing the hike with tax credits for lower- and middle-income families to shield them from the effects of the regressive tax.

And while they're generally loath to support tax increases of any sort, some of Durbin's Republican colleagues aren't immediately rejecting the idea.

"We'll have to look at that," said Senate Finance Committee Chairman Orrin Hatch, R-Utah, when asked about hiking the gas tax, according to the Journal. "I'm looking at everything -- every possible way of taking care of the highway bill."

"I don't favor increasing any tax, but I think we have to look at all options," said Sen. Jon Thune, R-South Dakota, Sunday on Fox News.

Most acknowledge the proposal still faces an uphill climb, particularly with Republicans now controlling both Houses of Congress. House Speaker John Boehner, R-Ohio, for one, has rejected calls to raise the gas tax in recent years.

"I've never voted to raise the gas tax. Funding a highway bill is critically important, it's a priority for this year, how we'll fund it we're going to have to work our way through this," Boehner told reporters on Thursday. "Its doubtful that the votes are here to raise the gas tax."

And Senate Majority Leader Mitch McConnell, R-Kentucky, threw cold water on the idea during a recent interview with the Journal's Fred Barnes.

"We're not going to pass a gas-tax increase," McConnell said.

President Obama has urged lawmakers to deliver steadier funding for infrastructure improvements, scolding Congress for passing short-term "band-aid" extensions of highway funding. And though the White House has remained open to the idea of hiking the gas tax, the president acknowledged in December it would be a heavy lift.

"Votes on the gas tax are really tough" for Congress, he said, according to Reuters.