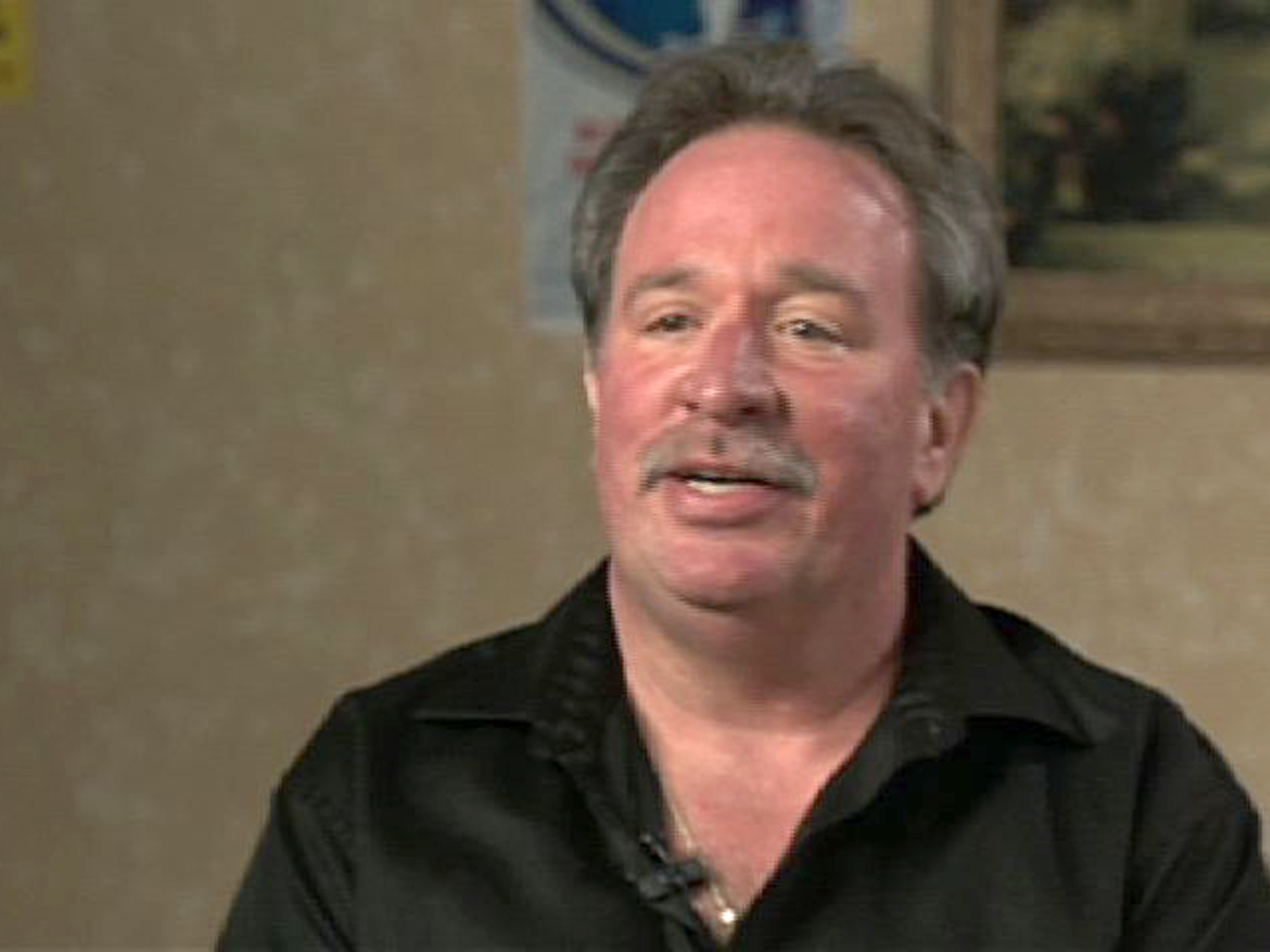 (CBS News) The economy may be working its way back, but governments at all levels are struggling to close billions of dollars in budget shortfalls.

That's often caused clashes with public workers over the cost of their pensions. CBS News correspondent Tony Guida reports that there is one Rhode Island town that just made a painful and controversial choice.

The smallest city in the nation's smallest state -- Central Falls, Rhode Island -- is bankrupt. The main reason is it can't afford the pensions for its retired city workers. How the city is digging out of its financial hole may have consequences for city pensions in other cash-strapped towns across the country.

For years, city officials promised robust union contracts and pensions without raising revenue to pay for them. Last August, the math caught up with them. Central Falls was broke, its pension fund short $46 million. It declared bankruptcy.

"My daughters grew up here, went to school here. It's all gone," said Mike Geoffroy, a retired firefighter.

He said he could not make the payments on his house after his pension was cut by $1,100 a month. The small apartment he now calls home is a shrine to better days and fond memories.

"We're all born and raised here. We worked for the city. It's very disheartening the way they're treating us," Geoffroy said.

"In Chapter 9, you can do things that are impossible outside of it - blow up contracts on day one, restructure pension obligations - so the savings begin immediately," Flanders said.

Flanders slashed the pensions of 114 retired firefighters and police officers, some by more than half.

Central Falls is a tiny town, but the message coming from here is huge -- pensions are not sacrosanct, and it's a message being heard in bankrupt towns across the country.

"To put pensions on the table and go after them as part of a restructuring effort is going to be a very important precedent as other cities and towns figure out how to restructure," Flanders said.

Some of the police and fire retirees say they are really unhappy.

"We all know and feel terrible about this, but it was a choice between going broke and not being able to pay anything to these pensioners. We were really running out of cash. We're giving them something and that's when I said to them that a hair cut still looks a lot better than a beheading," Flanders said.

Geoffrey disagreed with that view.

"We didn't get a haircut. We got scalped," he said.

Central Falls is expected to emerge from bankruptcy in August. The retired police and firemen are hoping to join the state pension fund, but fire captain Mike Geoffroy says he will never get his house back.