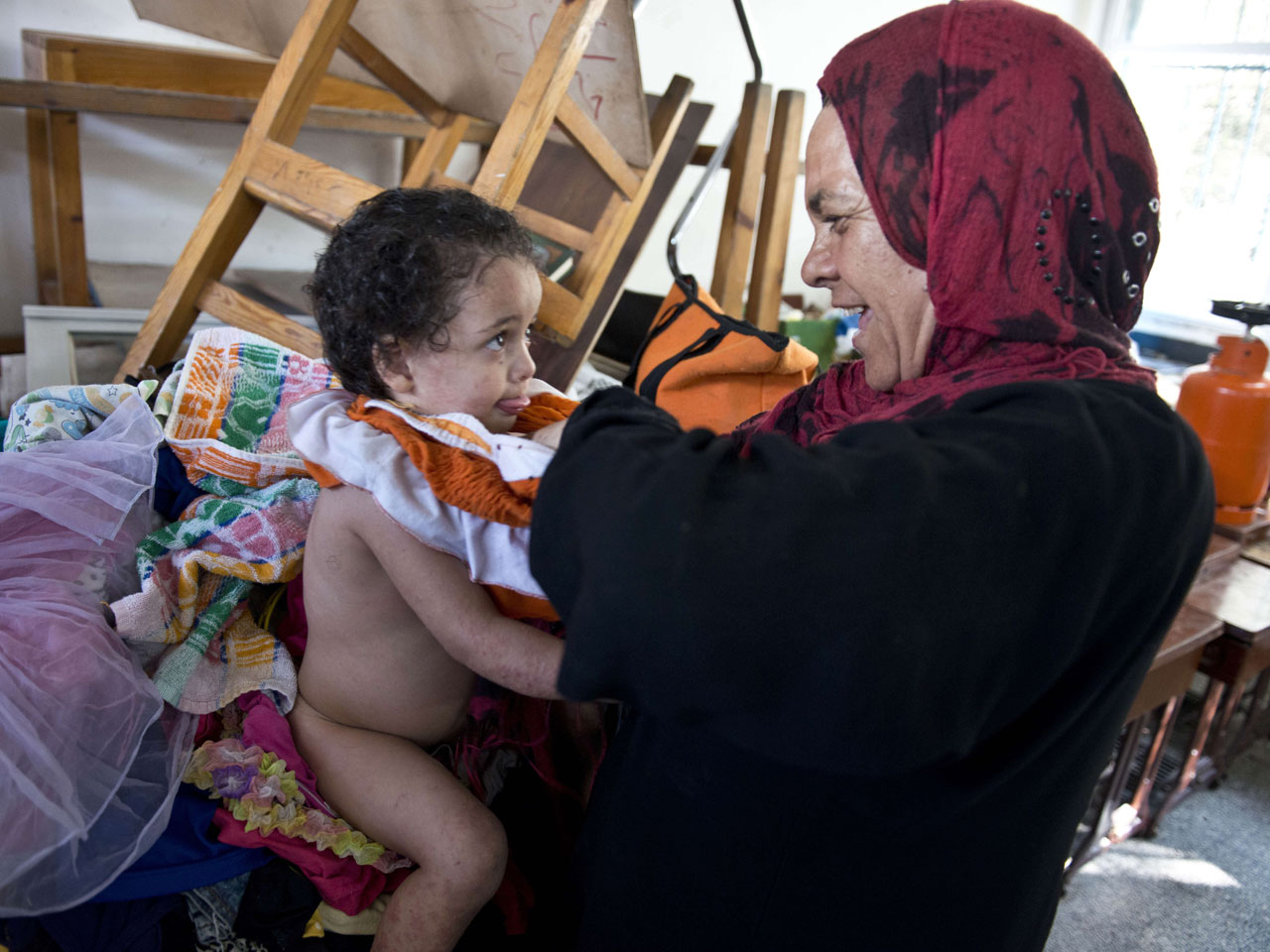 CAIRO - A Palestinian negotiator said Sunday his side is "less optimistic" about indirect talks with Israel over the Gaza war as a deadline on a temporary cease-fire looms.

The Palestinian team reassembled in Cairo on Sunday after members returned from consultations in Qatar, Lebanon and elsewhere in the Middle East. The Israeli team also returned Sunday to resume the Egyptian-mediated talks. A current five-day cease-fire is due to end late Monday.

The negotiations have been going on between the sides since early last week. They are aimed at ending the latest war between Israel and Hamas-led Islamic militants in the Gaza Strip and improving conditions for the territory's 1.8 million people. Israel wants guarantees to end rocket fire and attacks on its citizens.

A member of the Palestinian delegation told The Associated Press on Sunday that the gaps between the sides were still significant and that it was far from certain whether a deal could be reached before the cease-fire expires.

"We are less optimistic than we were earlier," he said.

The negotiator said that a key sticking point remains Hamas's insistence that Israel pledge to end its Gaza blockade before the talks conclude. He spoke on condition of anonymity because he is not authorized to discuss the issue with journalists.

Under the terms of an Egyptian proposal, Israel and the West Bank-based Palestinian Authority would negotiate the end to the blockade at some point in the future. The blockade has restricted the flow of goods into Gaza and blocked virtually all exports, as well as limited Palestinians' movement in and out of the territory.

Israel says the closure is necessary to prevent arms smuggling, and officials are reluctant to make any concessions that would allow Hamas to declare victory.

Israel, meanwhile, is demanding that Hamas be disarmed, or at the very least, be prevented from re-arming, something the militant group has rejected.

Speaking before Israel's weekly Cabinet meeting, Prime Minister Benjamin Netanyahu said that Hamas had suffered a huge setback in the four-week war and that would be reflected at the Cairo talks.

"If Hamas thinks its defeat on the battlefield will be papered over by a victory at the negotiating table it is mistaken," he said.

Hamas has recovered from previous rounds of violence with Israel, including a major three-week air and ground operation in January 2009 and another weeklong air offensive in 2012. It still has an arsenal of several thousand rockets, some with long ranges and relatively heavy payloads.

The current round of fighting began after Hamas resumed firing rockets at Israel following the arrests of suspected Hamas-affiliated militants in the West Bank. Israel said the arrests came as part of the investigation into the killing of three Israeli teens in June.