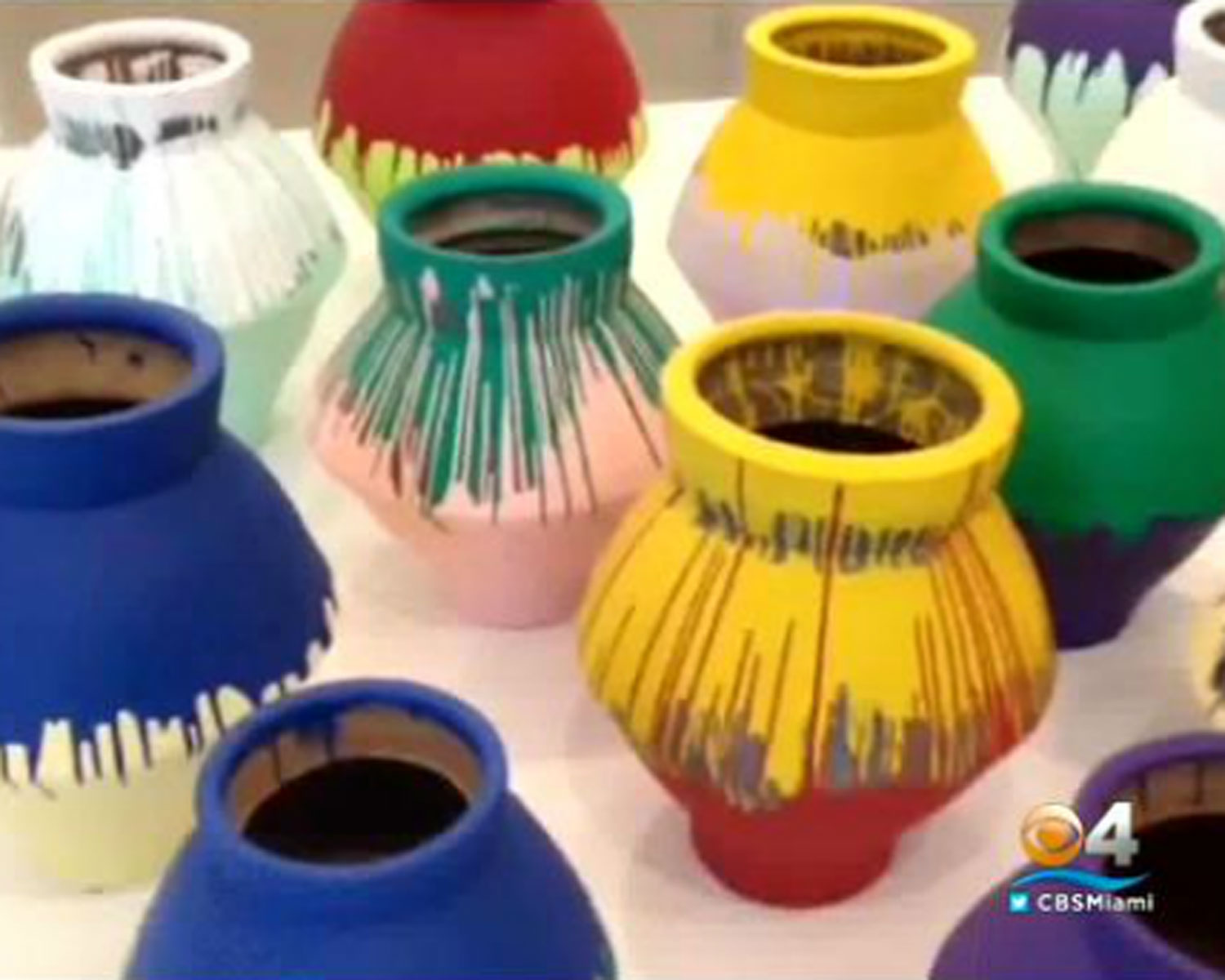 MIAMI – A South Florida artist is accused of shattering an ancient Chinese vase valued at an estimated $1 million, which was on display at a Miami museum.

CBS Miami reported that according to the arrest affidavit, Maximo Caminero was browsing in the Perez Art Museum Sunday when he picked up the precious vase and smashed it to pieces.

The vase, which could be as much as 7,000 years old, was part of the museum’s exhibit featuring Chinese artist Ai Weiwei.

“Yesterday (Sunday) a museum visitor intentionally broke a vase in the Ai Weiwei exhibition,” the museum  said in a press release. “The museum’s security team immediately secured the galleries and the person was apprehended. He is now in police custody, and the museum is working with the authorities in their investigation."

According to CBS Miami, the affidavit claims museum security told Caminero to put the vase down - but instead he intentionally dropped it, smashing it to bits.

Caminero, 51, whose occupation is listed as an artist on the affidavit, “spontaneously” told an officer that he broke the vase as a protest for local artists, because the museum only displays international artists’ work.