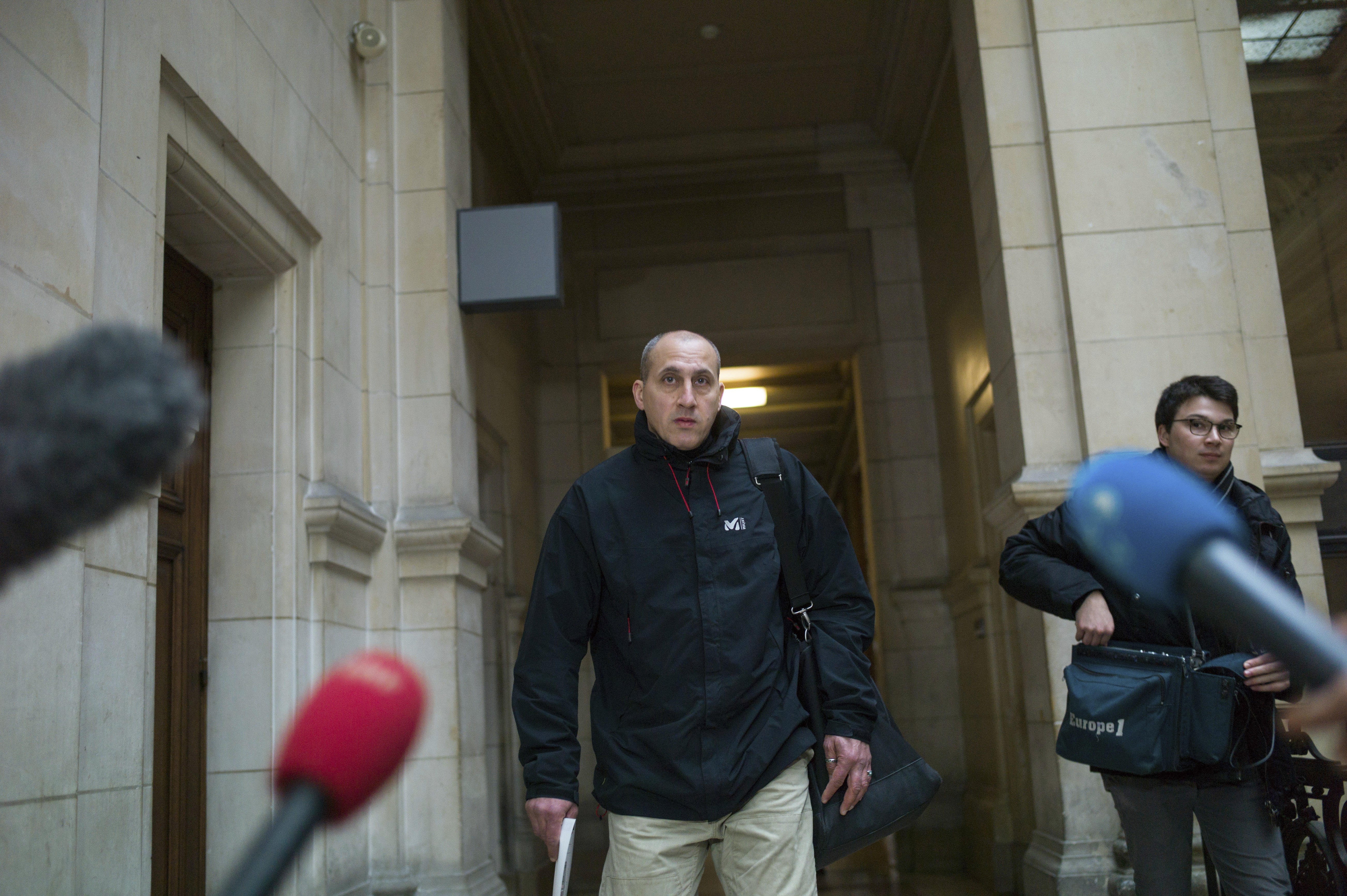 PARIS -- An agile thief nicknamed “spiderman,” an antiques dealer and an art expert have been sentenced to prison and ordered to pay the city of Paris for stealing five masterpieces from the city’s Modern Art Museum worth 104 million euros ($110 million).

The paintings -- by Picasso, Matisse, Modigliani, Braque and Fernand Leger -- have not been seen since the dramatic 2010 heist.

The Paris court on Monday convicted “Spiderman” Vjeran Tomic of stealing the paintings and sentenced him to eight years in prison. Jean-Michel Corvez, the antiques dealer who orchestrated the theft, was sentenced to seven years.

Yonathan Birn, who stored the paintings and told the court he destroyed them out of fear of getting caught, screamed at the judge who sentenced him to six years in prison.