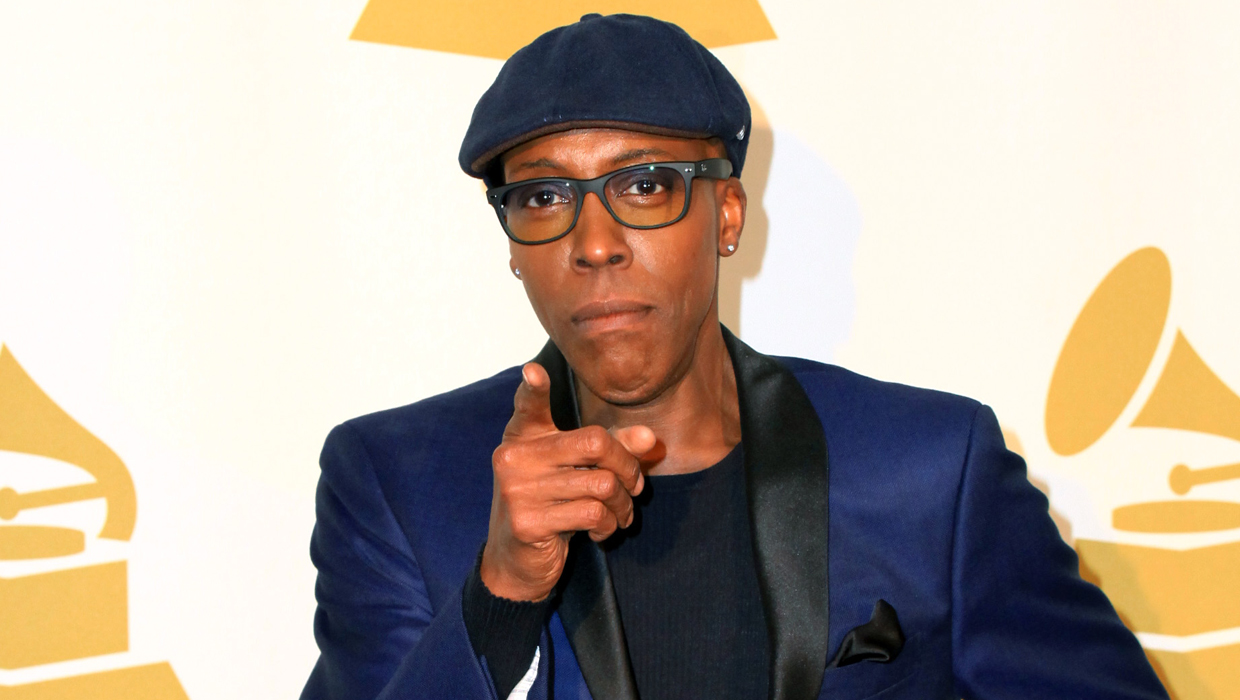 Sgt. Russell Carr tells City News Service that Hall, 57, lost control of his Porsche and drove into a dirt shoulder at around 7:15 p.m. Monday in West Hills.

The car had to be towed.

Carr says it's unclear why Hall lost control of the car but police have ruled out driving under the influence of drugs or alcohol.

Hall is best known for his late-night talk show "The Arsenio Hall Show," which ran from 1989 to 1994. A revival of the show premiered this past September. He also was the winning competitor on the 2012 season of NBC's "Celebrity Apprentice."