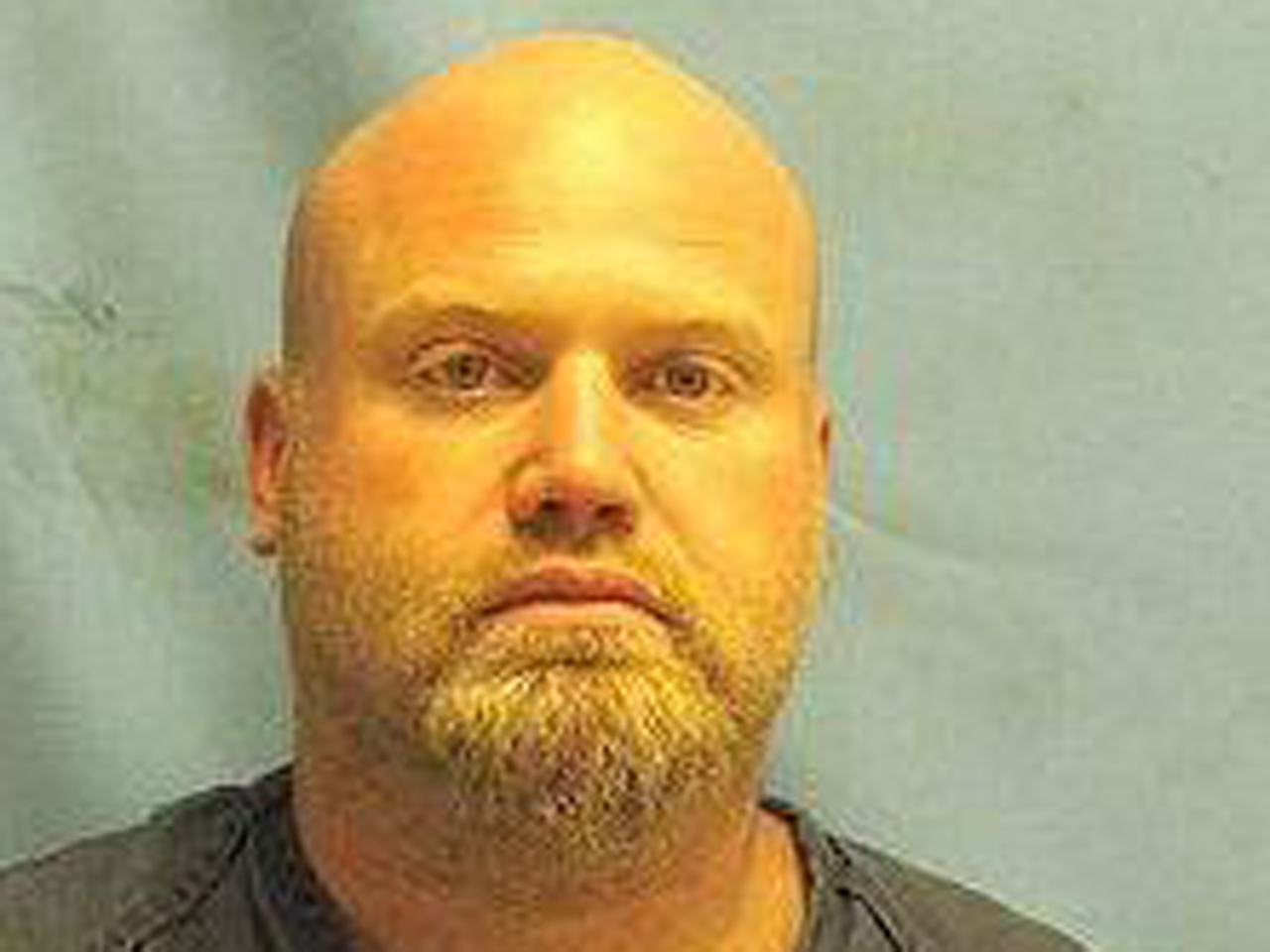 LITTLE ROCK, Ark. A Jacksonville man was arrested Saturday in connection with multiple acts of sabotage to a central Arkansas power grid, a federal prosecutor said.

Jason Woodring, 37, was charged in the destruction of an energy facility after the Lonoke County Sheriff's office received complaints about an explosion in Jacksonville on Friday, U.S. Attorney Christopher Thayer said in a statement.

Authorities determined the explosions occurred under power lines near Woodring's home. FBI agents who responded to the scene noticed that a blue hose at the residence was similar to a hose found at another power grid attack scene, CBS affiliate KTHV-TV in Little Rock reported.

The first of three power grid attacks occurred Aug. 21 in Cabot, the U.S. attorney's office said. A shackle that secured a 500,000-volt power line was cut, and over 100 bolts securing the support tower had been removed leaving only five bolts to hold the tower and the power lines it carried in place. This caused power line to fall onto a nearby railroad track. That power line was later severed by a passing train, causing a brief power outage in Cabot.

The power grid investigation began on August 21, 2013, with the sabotage of a high voltage power line support tower. Investigation of the 100-foot tower revealed that a shackle which holds a 500,000 volt power line was severed. Additionally, over 100 bolts securing the support tower had been removed leaving only five bolts to hold the tower and the power lines it carried in place. Due to the cut shackle, a power line fell on a nearby railroad track and was later struck by a passing train severing the power line causing a brief power outage in Cabot, Arkansas. Entergy was able to reroute power to mitigate the affect this outage had on its customers. Blue hose similar to that found at and near Woodring's residence was found around this sabotage site.

A second attack was reported Sept. 29 in Scott, where officials said an Entergy electricity station received more than $2 million in damage after the station was set on fire and someone had written in black marker "You should have expected U.S." at its entrance.

A third incident was reported by First Electric Cooperative on Oct. 6 in Jacksonville, which caused a power outage affecting about 9,000 people, officials said. A 115,000-volt transmission line fell after two power poles had been cut. One of the poles had been purportedly pulled down by a tractor that was reported stolen from a location across the street from Woodring's residence.

The U.S. attorney's office said it anticipates that Woodring will make an initial appearance in court on Tuesday. If convicted, Woodring faces at least 20 years in jail, a $250,000 fine and three years of supervised release.