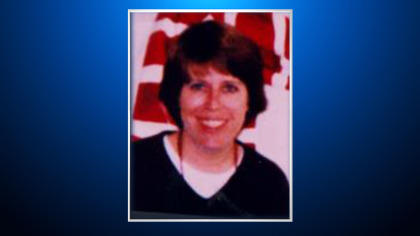 DENVER -- A 70-year-old man has been arrested for the murder of a Colorado prosecutor more than 18 years ago.

Bartee was a 41-year-old prosecutor for the Arapahoe County District Attorney's Office when she was discovered dead in the bathtub of her apartment. Her killer had staged the scene to make it appear as if the woman had killed herself, reports CBS Denver.

Authorities soon began investigating the case as a homicide, but hadn't made any arrests until now.

Authorities say Williams was living in Bartee's apartment complex at the time of her death and still lives there.

The CBS Denver reporter, Brian Maass, reports the tipster who contacted him in February was Williams' former roommate in the same apartment complex. The tipster reportedly said he saw Williams leaving Bartee's apartment around the time of the murder and acting suspiciously.

Maass connected the tipster with Arapahoe Couty Sheriff's investigators, who looked into the new information.  Arapahoe County Sheriff Dave Walcher promised to take the new lead and "run it into the ground."

Walcher told CBS Denver that after 18 years, the Bartee family "was shocked and very pleased" at news of the arrest.

The affidavit in the case has been sealed. Court records indicate Williams will make his first court appearance on Thursday morning.