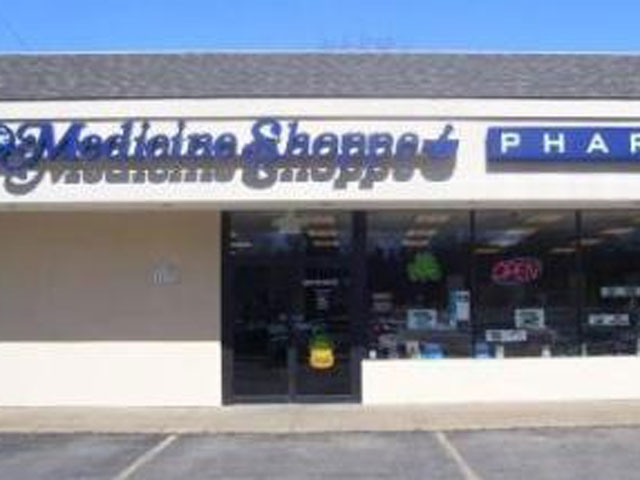 (CBS/AP) SHARON, Pa. - Two western Pennsylvania men are jailed on charges of robbing prescription drugs from a pharmacy, after they allegedly called in a fake bomb threat to an elementary school to divert police.

The Herald newspaper of Sharon, Pa. reports that 22-year-olds Aaron Bradley and Joseph Van Meter, both of Hermitage, were arrested Monday on charges including robbery and terroristic threats.

Police say the bomb threat was phoned in to West Hill Elementary School in Sharon on Oct. 29, 2008. While that drew police attention and the school was evacuated, the duo allegedly robbed the Medicine Shoppe.