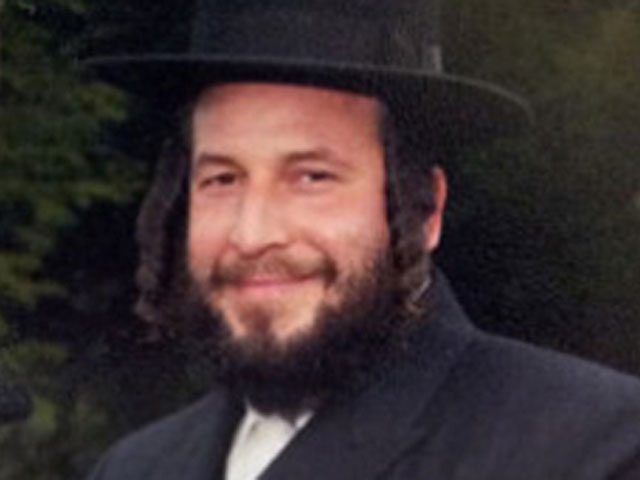 NEW YORK - Police have made an arrest in the murder of a Brooklyn landlord who was snatched off the street during a snowstorm and whose body was found in a dumpster.

Kendal Felix, 26, was charged with second degree murder on Wednesday in the kidnap-killing of Menachem Stark.

Surveillance video showed Stark, 39, struggling with two suspects on Jan. 2 in his Williamsburg neighborhood before being forced into a van. His partially burned body was found the next day in a dumpster outside a gas station on Long Island.

According to CBS New York, NYPD Commissioner Bill Bratton said that the investigation into the case had "accelerated" in the past 24 hours, and other sources told the station that two other people were being questioned in the case.

"As we are now learning, Menachem's tragic murder seems to have resulted from a botched robbery," read the statement. "Some people knew that he was a man who carried significant amounts of cash."

Stark was described as a generous family man by members of his large ultra-Orthodox Jewish community, but also decried as a slumlord who owed millions of dollars to creditors.

The police have not released a motive in the slaying.